Mech Suit Mayhem is an Activity in Saints Row IV.

Mech Suit Mayhem is an activity similar to Tank Mayhem or UFO Mayhem in which the player is in the Mech Suit, trying to cause as much mayhem and damage as possible.

The Activity is unlocked after the "Matt's Back", which introduces the Mech Suit.

After completing all instances, along with Tank Mayhem and UFO Mayhem, on Gold difficulty, a Saints Xor hoverbike is unlocked at Gateway Garage. 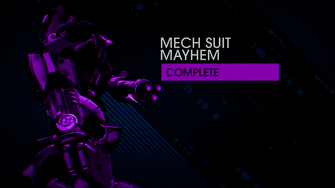 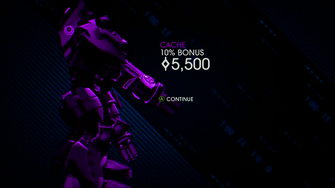 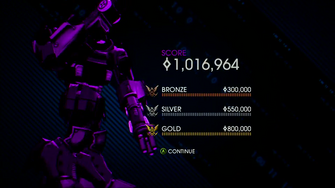 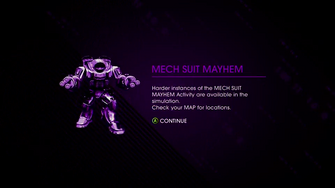 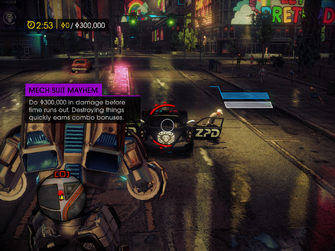 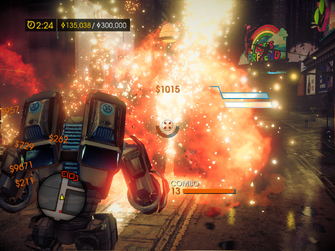 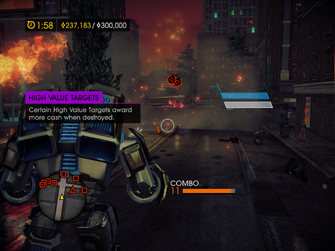 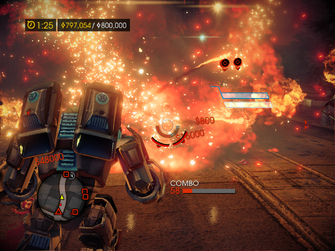 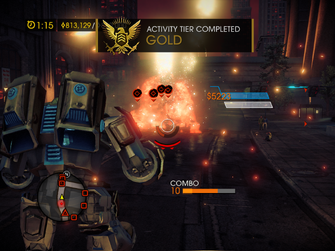 This article contains no references. See Help:Cite.
Retrieved from "https://saintsrow.fandom.com/wiki/Mech_Suit_Mayhem?oldid=408691"
Community content is available under CC-BY-SA unless otherwise noted.