Marvin is a character in Saints Row

Marvin is an African American drug dealer who believes he has the best product in Stilwater and understands that stealing junkies away from other gangs got them quite angry, so he hires Playa to ride shotgun on his deals as protection.[1]

Marvin is not unlocked as a Homie, but is a follower and driver in the Museum District Drug Trafficking activity in Saints Row, during which he drives a yellow Aqua. 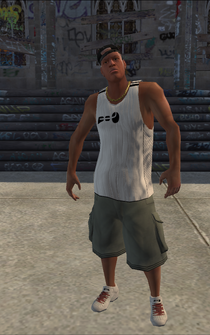 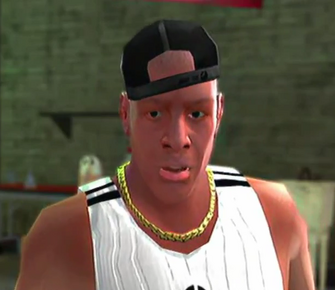 This article contains no references. See Help:Cite.
Retrieved from "https://saintsrow.fandom.com/wiki/Marvin?oldid=425606"
Community content is available under CC-BY-SA unless otherwise noted.