The Magma is a vehicle in Saints Row 2.

The Magma can appear as a hardtop two-door or topless car coupe. The topless variant can seat a full three other passengers while the hardtop can only accommodate for one passenger. The vehicle's muscle car origins make it a speedy vehicle, while its modern coupe influences give it respectable handling.

Luz uses her own light-blue variant in Drug Trafficking Activity in Hotels & Marina district, but this cannot be kept outside of the Activity.

It is wanted by the Chop Shop in the Truck Yard District. 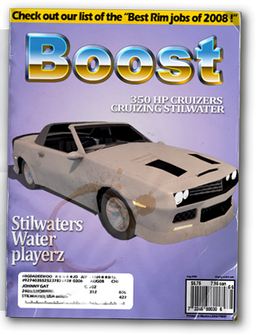 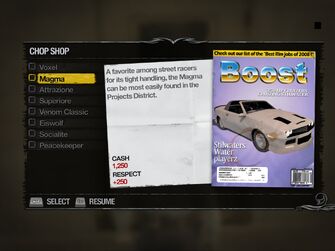 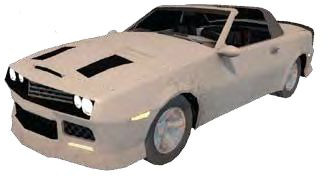 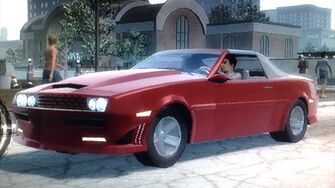 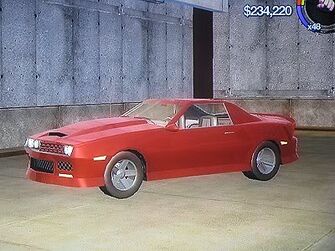 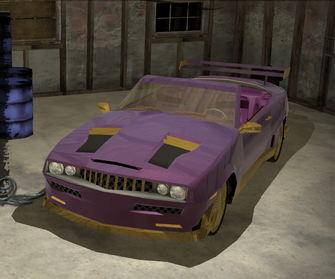 This article contains no references. See Help:Cite.
Retrieved from "https://saintsrow.fandom.com/wiki/Magma?oldid=415102"
Community content is available under CC-BY-SA unless otherwise noted.