The Luchadores are a gang in Saints Row: The Third.

The Luchadores are a group of masked wrestlers led by Killbane.[reference?] They deal mainly in selling steroids and gambling, their gang color is green and their insignia is a skull in a star.[1] Like the Morningstar and the Deckers, they are part of The Syndicate. Unlike the other two gangs, the Luchadores lack a standing headquarters. Instead operating the majority of their operations from the 3 Count Casino in Port Pryor. They also have a skyscraper Downtown on the eastern side of Loren Square.[2]

The first encounter between the Luchadores and 3rd Street Saints is during the grand opening of a suspension bridge in Stilwater. Here they not only make quick work of the Saints, but also themselves, firing rockets from the rooftops of nearby buildings and leaving the bridge in pieces. The Luchadores are the only gang that doesn't have female members in the Syndicate, and are a bit tougher than the others.

The Luchadores Code is stated on the Saints Row Website.[3]

The Luchadores only employ male, masked wrestlers into their gang. In terms of origin, evidenced by the accents, they are a mix of Latino and American individuals. All members dress in wrestling suits sporting heavy combat gear and boots, and they all wear green, red, and pink wrestling masks.

The Luchador specialist is a heavily-armored, masked man with a green mohawk named El Jose who speaks with a deep, rugged American accent. These specialists are armed with their signature weapon: the GL G20, and are unique among other specialists in that they hardly ever come in pairs; they don't really need to since they are some of the toughest specialists in the game, second only to STAG Commandos.

Luchador specialists aren't necessarily dangerous, as their shower of grenades are easy to avoid. They're quite difficult to spot among a crowd of Luchadores, which allows them to stand a fair distance away, and shower the area consistently with barrage after barrage of rapid-fire grenades. In addition, their increased health enables them to take considerably more damage than other specialists, making them harder to kill. Like with STAG Commandos, the most effective means of dealing with these specialists is to use melee weapons or explosives against them; especially the Woodsman as it can kill just about anything in one hit, including Luchador specialists. Incendiary ammunition also works pretty well against them too.

Almonzo, an unpopular gambler who is listed as an Assassination target in the Saintsbook. 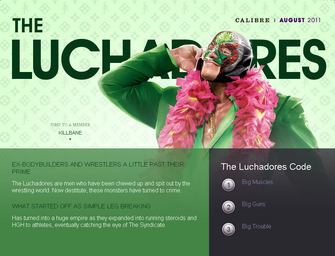 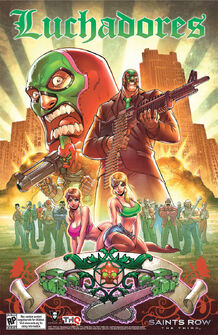 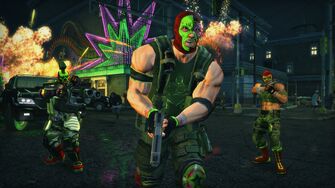 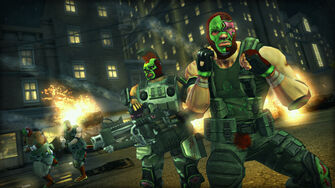 Luchadores - promo at night with Specialist 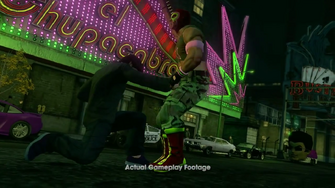 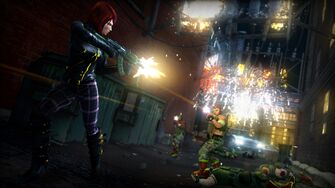 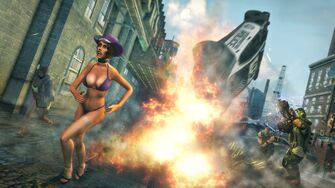 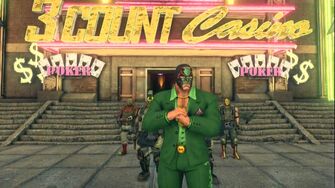 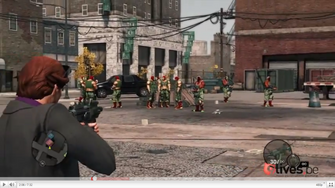 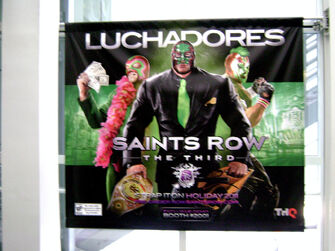 A banner featuring the Luchadores 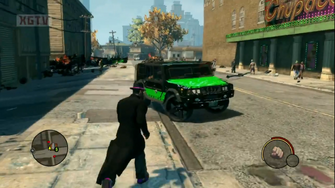 A Green and Black Luchadore Bulldog 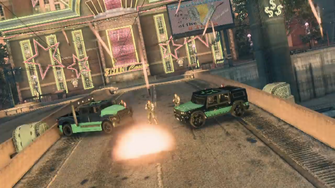 A Green and Black Luchadore Compensator on the left 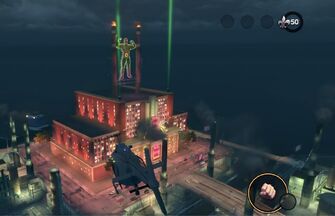 3 Count Casino: one of the largest casinos in Steelport, and a front for the Luchadores gambling operations 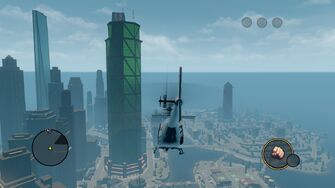 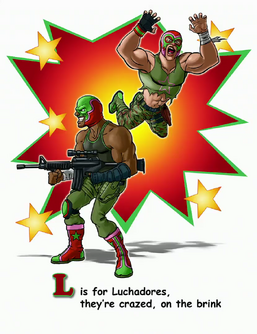 Luchadores is featured under L in The ABCs of Saints Row 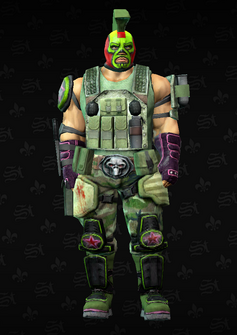 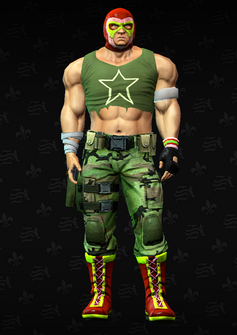 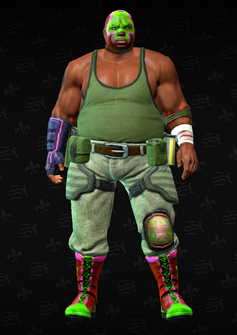 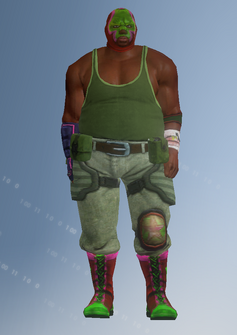 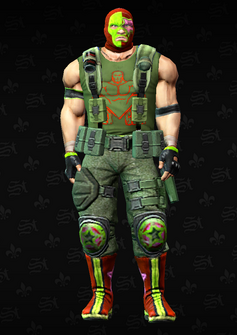 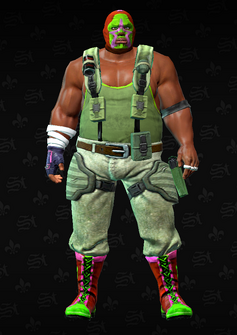 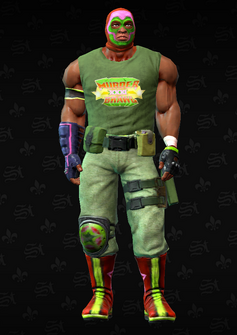 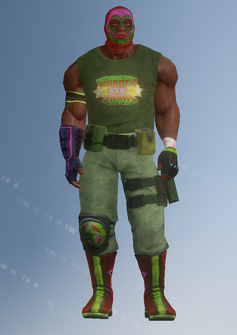 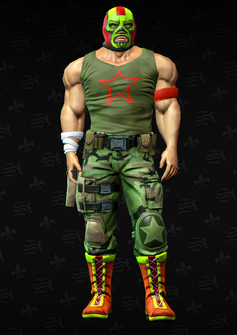 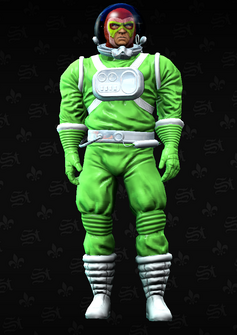 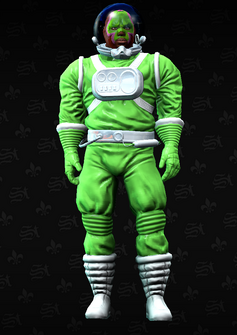 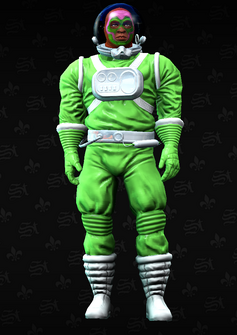 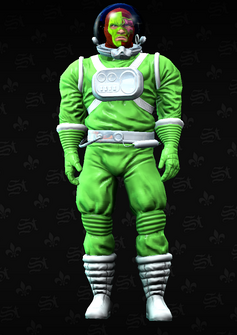 This article contains no references. See Help:Cite.
Retrieved from "https://saintsrow.fandom.com/wiki/Luchadores?oldid=422860"
Community content is available under CC-BY-SA unless otherwise noted.