Loan Shark is an Activity in Saints Row.

Money can be borrowed from loan sharks at "First Born Loans". The amount of the loan depends on game progress; the minimum is $5,000 and the maximum amount is $50,000. To pay back the loan, go to the Loan Office and enter the Trigger Field. The loan can only be paid back in full, but no interest is required.

After borrowing money, there is between 3 and 12 days to pay off the loan, depending on game progress. The first warning appears on-screen when there is one week left. Every day for the final 5 days, there is a phone call from Mike, asking "Where's our money?". At one day left, the message changes to "I think you better pay up". The same message repeats the next day, along with the on-screen text "You have defaulted on your loan".

Two loan sharks, Mike and Dan, come after Playa, and appear on the HUD as an enemy. While Mike and Dan are present, the Cash displayed on the HUD flashes red and white. While it is possible to kill Mike and Dan every time they appear, they continue coming back until the loan is repaid, with increasingly strong vehicles and weapons.

Vinnie: "No you piece of shit, I don't care...did I say I was looking for excuses or my money...You got 2 days. After that I'm takin' the guitar you bought and the hand that strums it, you understand me...Goodbye."
Vinnie: "Sorry 'bout that, my brother's a musician. So, are you looking for a loan?"

— Vinnie, during the "Family Ties" cutscene

— When taking out a loan

— When repaying a loan

— Phone call from Mike when loan has not been paid 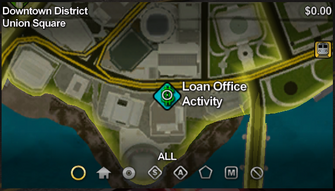 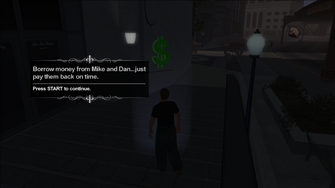 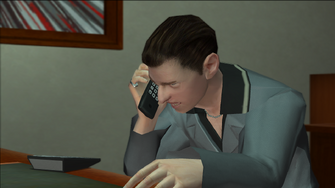 Loan Shark - Vinnie on the phone 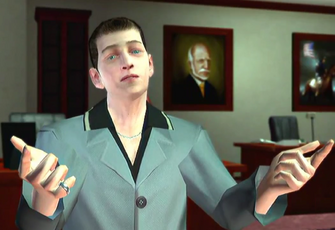 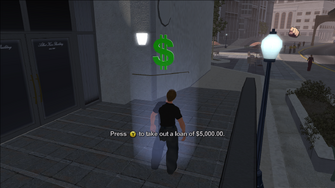 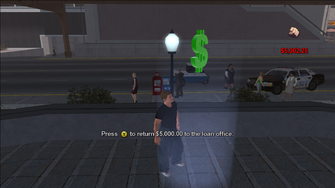 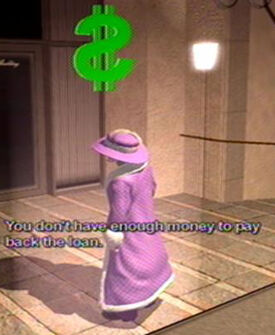 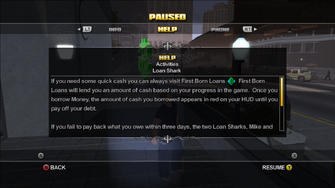 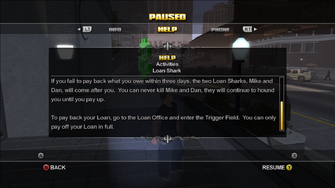 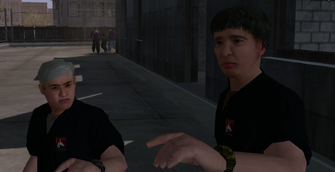 Mike and Dan close up 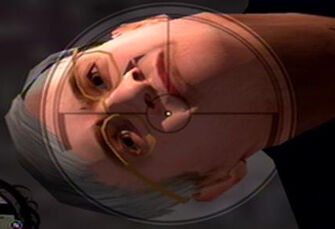 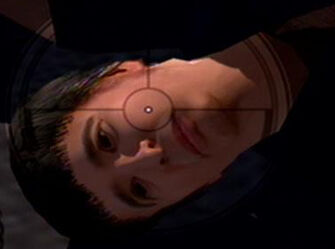 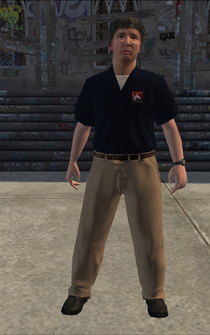 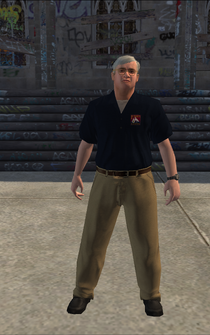 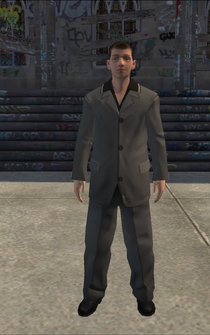 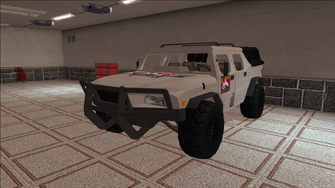 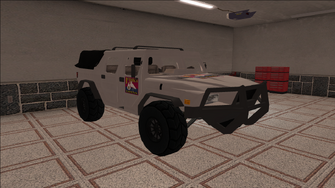 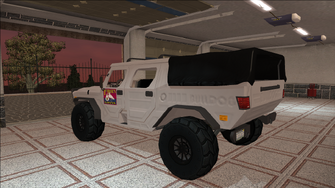 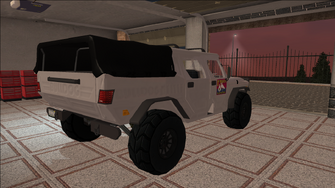 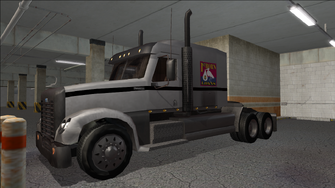 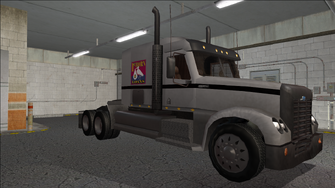 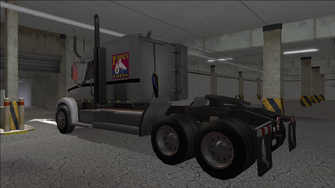 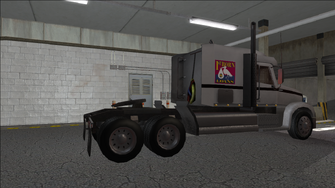 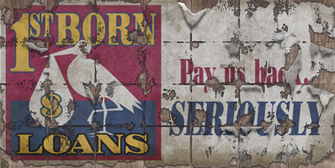 Retrieved from "https://saintsrow.fandom.com/wiki/Loan_Shark?oldid=423340"
Community content is available under CC-BY-SA unless otherwise noted.