Anyone hit and need a lawyer?

Lee first hires Playa to fake his injuries so that the two of them can get money from insurance companies.[2]

He has two enterable Legal Lees buildings, he runs the Adept Way location, and Raymond Gonzales works out of the Cecil Park location.[3]

Five years later,[4] he acts as the lawyer of Johnny Gat at the latter's trial.[1] In the same year, Lee hires Playa again to show the population a side of the Stilwater Police Department that isn't friendly,[5] and he also hires Playa to take down a few witnesses.[6] On completion of level 3 of the Prison Fight Club he is unlocked as a homie.

In Saints Row: The Third, Playa considers talking to Legal Lee about Johnny Gat selling his likeness to Ultor upon seeing Gat's comic, Gangstas In Space.[7] He later calls Pierce and says that the studio producing the Gangstas in Space movie want Playa to do a screen test for his role in the movie.[8]

My lawyer Legal Lee figured out a way to get some gold level clients a fast track out of Hell. The more abuse you put these guys through, the more years we can shave off. Lee suggested running clients through the designated intersections to boost their punishment.

— Legal Lee mentioned by Dane Vogel during the introduction of the "Torment Fraud" Activity in Saints Row: Gat out of Hell.

Legal Lee is deceased by the events of Saints Row: Gat out of Hell, and is Dane Vogel's lawyer in New Hades, although is not seen on-screen. He came up with an idea for clients to shave their sentence in Hell by making them go through a lot of abuse and torment.[9] 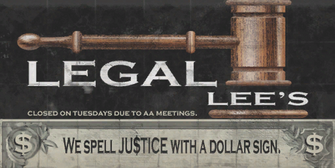 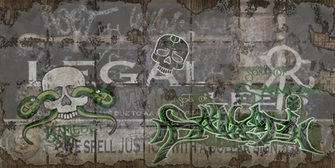 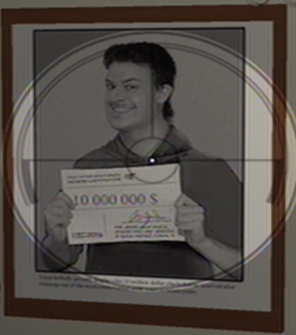 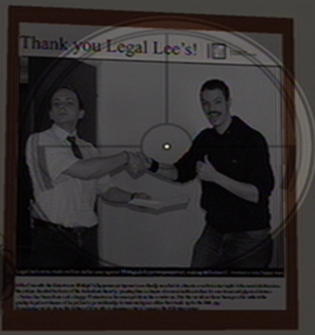 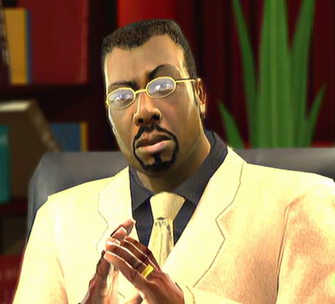 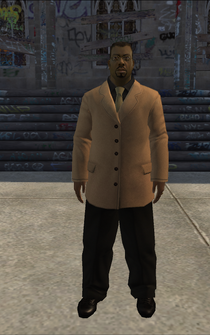 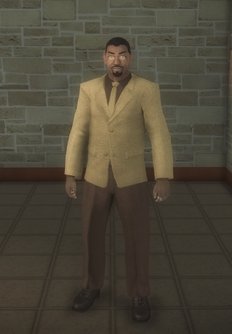 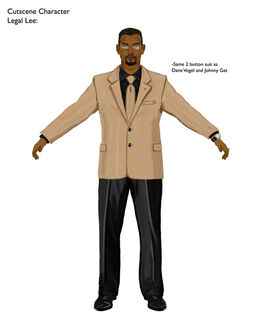 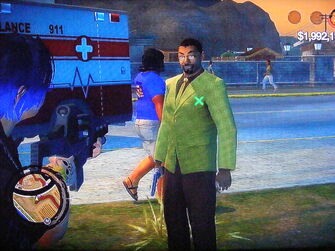 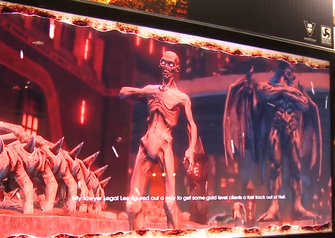 Legal Lee mentioned in Gat out of Hell

• List of articles to check
Retrieved from "https://saintsrow.fandom.com/wiki/Legal_Lee?oldid=423410"
Community content is available under CC-BY-SA unless otherwise noted.