Don't worry sweetie, when it comes to drugs or snicker doodles I'm the best.

Laura is a normal housewife and mother, who is also a drug dealer. Her clothes and appearance reflect this, as she doesn't wear anything extravagant. In Saints Row 2, her features generally remain unchanged, although she now wears an orange prison outfit with a gray coat and slippers on - even after being freed from Stilwater Penitentiary by Playa.[5]

Laura is the client in the Suburbs District Drug Trafficking Activity in Saints Row. Although initially giving the impression that she's a normal housewife - having a family car, stable personality, a husband, several kids, one of which is a 16 year old[6] named Amy,[2] and giving piano lessons - she reveals an African-American friend of hers recommended the drug trade and she gave dealing Koma a shot. Playa rides shotgun on her drug deals in return for cash and respect.

Sometime during the five years[7] between the events of Saints Rows and Saints Row 2 Laura leaves her husband and marries Tobias, a fellow drug trafficker. At some point she was incarcerated at Stilwater Penitentiary. In Saints Row 2 Playa rescues and returns her to her loving husband,[5] and the couple start working for the 3rd Street Saints: Tobias as a helicopter pilot and Laura as a drugs expert.[4]

Laura has been accepted into Heaven by God while her spouse Tobias is sent into Hell. Unbeknownst to her, Tobias is attempting to reunite with her.[8] 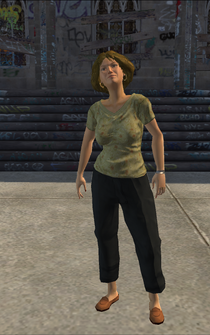 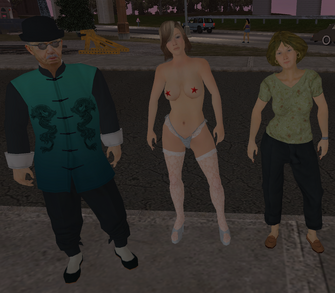 Laura as homie in Saints Row 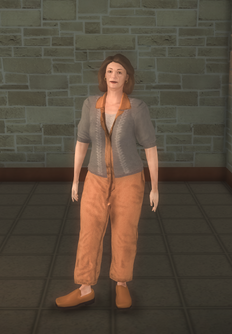 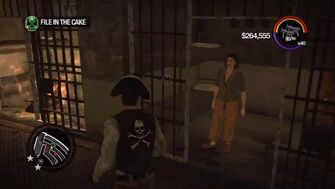 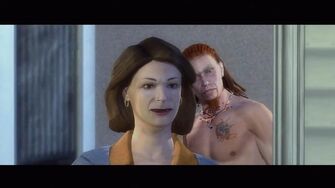 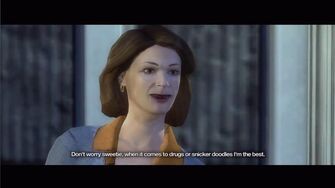 "Don't worry sweetie, when it comes to drugs or snicker doodles I'm the best."

This article contains no references. See Help:Cite.
Retrieved from "https://saintsrow.fandom.com/wiki/Laura?oldid=425607"
Community content is available under CC-BY-SA unless otherwise noted.