The Kobra is a weapon in Saints Row 2.

It is the only Automatic Pistol in the game and holds 15 rounds per clip, more than any other pistol, with a max of 250 rounds in reserve. Although the Kobra is an automatic, with a great rate of fire, the VICE 9 actually has a lower refire delay, although each shot must be fired separately. It also has good accuracy, and can kill people in 1-3 shots. It has the best range of any pistol, but does the least damage per bullet.

It is never provided as part of any missions or activities, although Johnny Gat often wields one in the last few Ronin missions.[1]

The weapon itself is never available from Friendly Fire, but ammunition is available as it uses normal pistol ammo.

It is unlocked in the Weapons Cache after completing level 3 of FUZZ in the Projects District. Unlimited ammo for all Pistols is unlocked at level 6 of the same activity.

An image of the Kobra is available to put on shirts and hats in Clothing Stores. 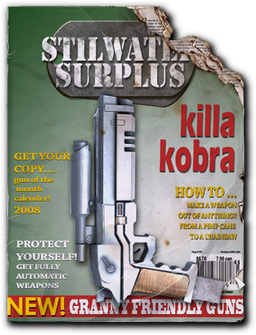 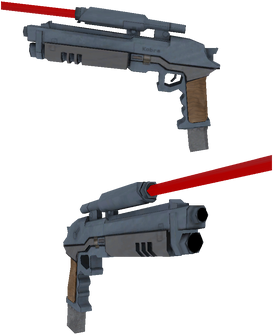 Kobra viewed in a model viewer 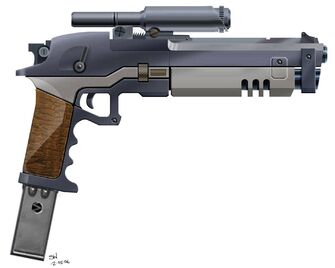 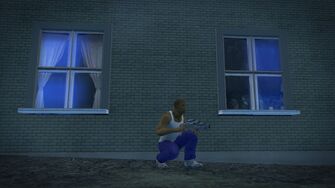 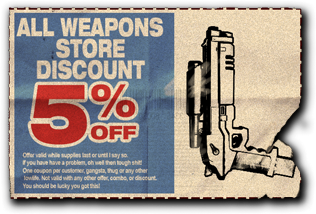 Weapons discount coupon with an image of the Kobra 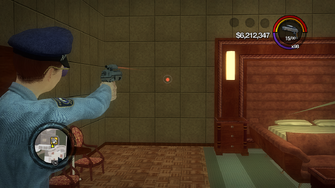 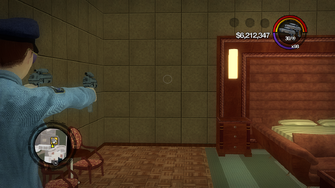 This article contains no references. See Help:Cite.
Retrieved from "https://saintsrow.fandom.com/wiki/Kobra?oldid=324603"
Community content is available under CC-BY-SA unless otherwise noted.