Template:Reqimage Template:Infobox building Kinzie's Warehouse, also known as Kinzie's Hideout [1], is a crib in Saints Row: The Third, and an enterable building in Saints Row IV.

The warehouse is on the edge of a dock, and a boat[which?] regularly spawns nearby. The location is the starting point of most of Kinzie's Decker missions.[3][4][5][6]

When the Saints raid the Morningstar penthouse, one of their lieutenants flees to this building.[7]

After being put into Simulated Steelport, Kinzie directs The Protagonist here. Upon entering the building, The Protagonist claims that all of her stuff is gone, without actually entering her "inner sanctum", which contains much of her old equipment, albeit in a trashed state. [8]

When planning to bring down Zinyak, all of the major characters meet at Kinzie's Warehouse before being ambushed.[9]

There is only one entrace to Kinzie's Warehouse: a garage door on the east side. The yellow hand print on the garage door only appears when close to the door, and the door opens automatically. 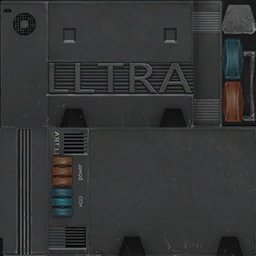 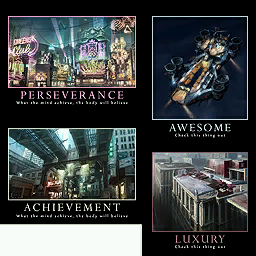 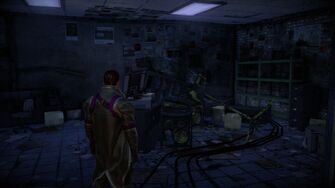 This article contains no references. See Help:Cite.
Retrieved from "https://saintsrow.fandom.com/wiki/Kinzie%27s_Warehouse?oldid=243124"
Community content is available under CC-BY-SA unless otherwise noted.