Kanto is a enterable building in Saints Row 2.

Kanto is a three-storey Japanese restaurant and bar in Rebadeaux where The Protagonist and Jyunichi face off in the Ronin mission Kanto Connection.

The building is enterable at all times, but does not contain a Fast Food store.

There is only one entrance. There is one staircase downwards from the top level to the second level, and two staircases from the second to the bottom level, although it is possible to jump down. From the outside it appears that there are upper levels, but these cannot be accessed.

There are many doors which cannot be opened, and the second level has 3 doors which lead to small alcoves. However, the light color of the doors masks the door icon. 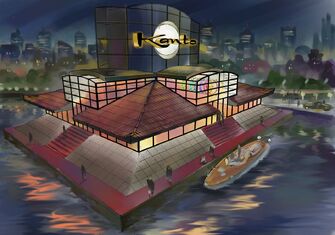 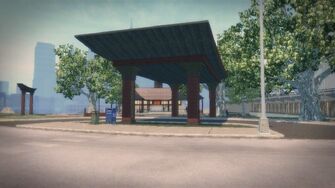 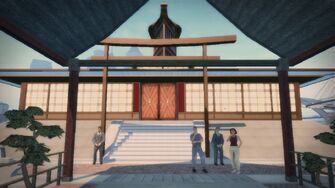 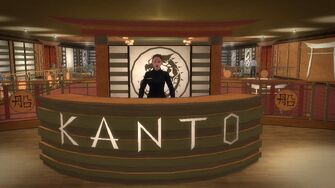 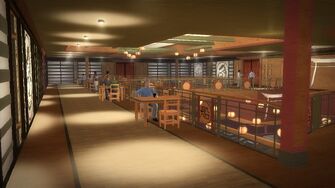 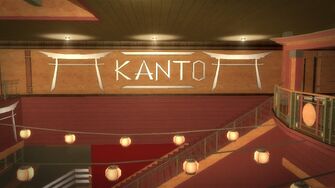 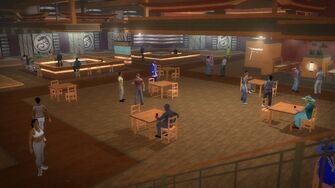 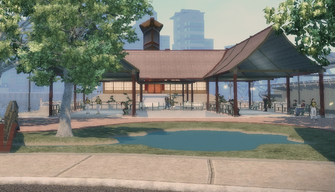 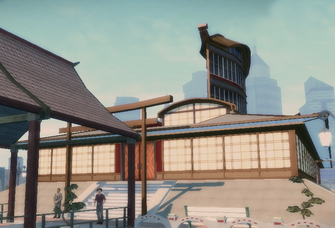 Kanto from an Angle View 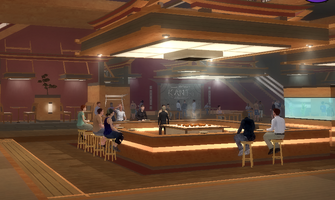 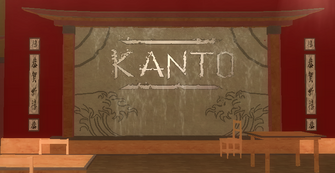 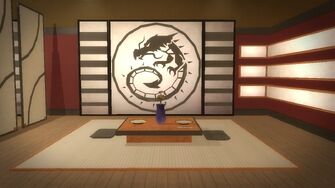 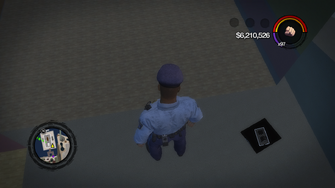 Kanto - minimap square after falling out of map 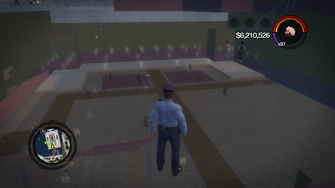 Kanto - interior after falling out of map 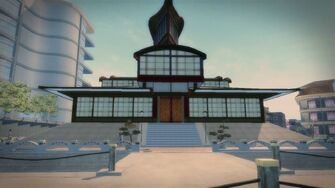 Retrieved from "https://saintsrow.fandom.com/wiki/Kanto?oldid=416517"
Community content is available under CC-BY-SA unless otherwise noted.