The Interest is a vehicle in Saints Row.

The Interest is an undercover version of the Five-O, sharing the same body design. It lacks police lights, but still has sirens.

Although no Law Enforcement drive this car normally, the IRS use this car in Escort activities, at level 7 only. This is also the target vehicle for the level 6 Hijacking activity in the Suburbs District.

As it shares the same base vehicle as the Five-O, it also shares most performance statistics. It is slightly slower than the Five-O[2] but has sharper handling[3] and better grip.[4] 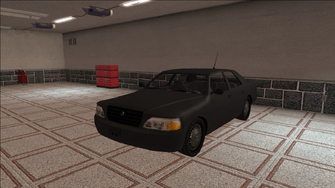 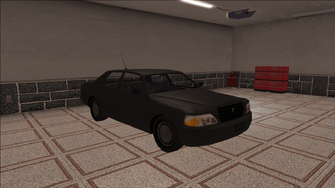 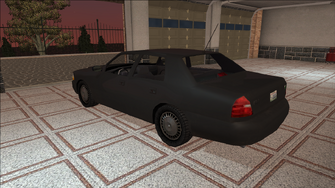 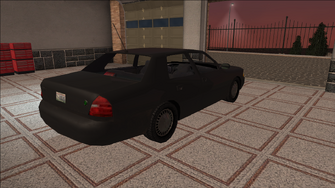 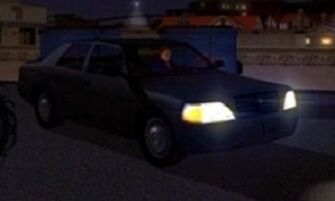 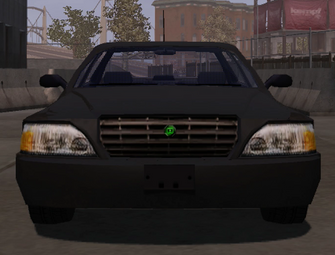 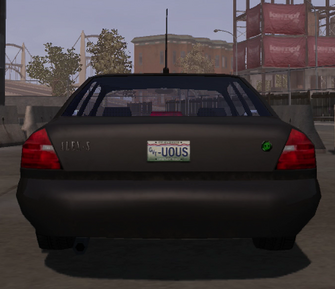 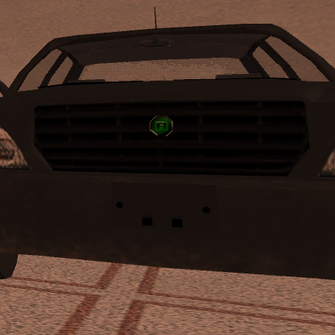 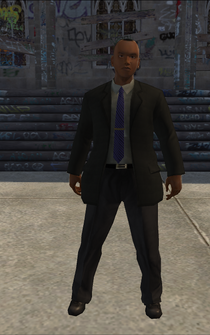 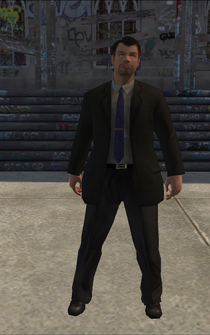 This article contains no references. See Help:Cite.
Retrieved from "https://saintsrow.fandom.com/wiki/Interest?oldid=422865"
Community content is available under CC-BY-SA unless otherwise noted.