The Infuego XL is a vehicle in Saints Row IV.[1]

The Infuego XL is a monster truck version of the Infuego, and was first seen in the Saints Row IV Announce Teaser,[2] and then again in the PAX Demo.[3] 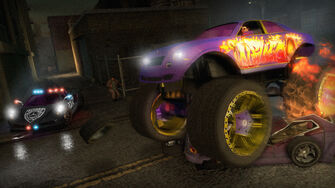 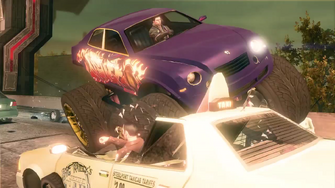 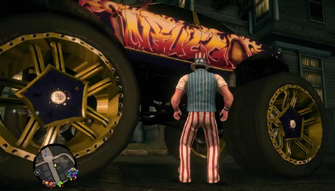 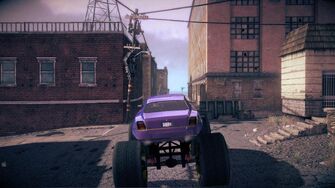 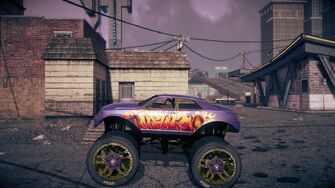 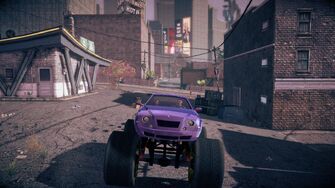 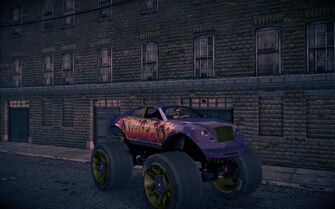 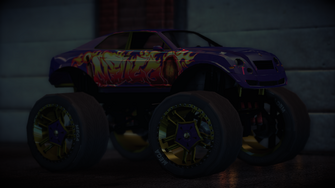 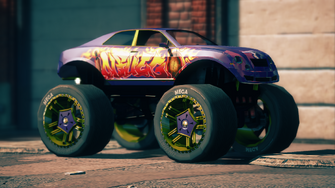 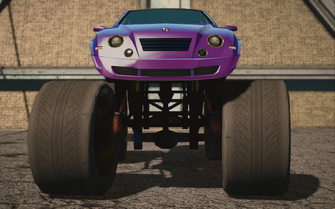 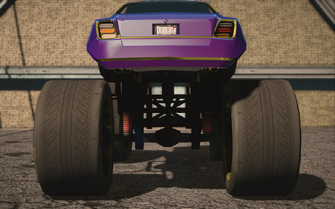 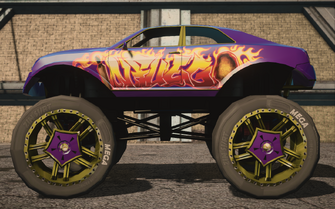 This article contains no references. See Help:Cite.
Retrieved from "https://saintsrow.fandom.com/wiki/Infuego_XL?oldid=340514"
Community content is available under CC-BY-SA unless otherwise noted.