Impressions is a chain of clothing Stores in Saints Row and Saints Row 2.

Impressions is advertised on the radio by Stefan, who is the proprietor.

Impressions has more business themed clothing than other stores. The style is quite similar but the color variety is much larger than Branded, however, there are no pattern designs, only solid colors. 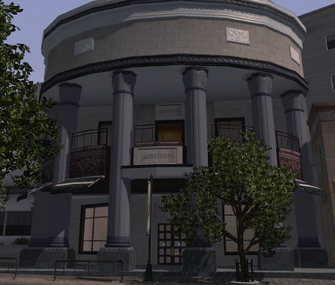 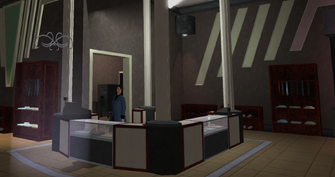 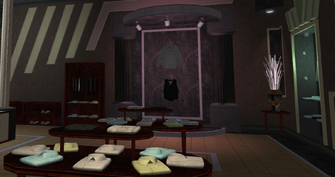 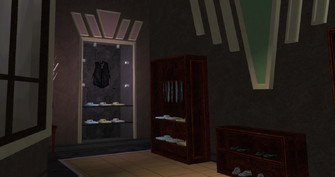 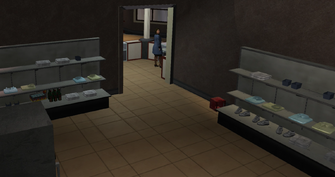 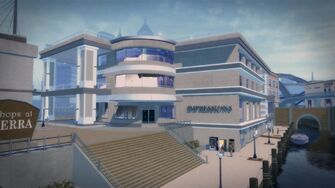 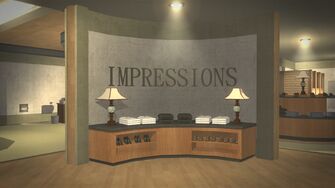 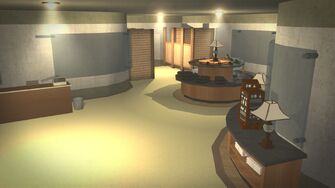 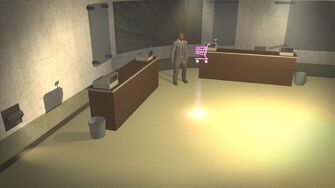 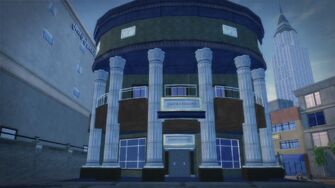 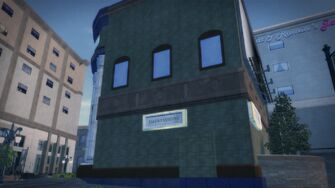 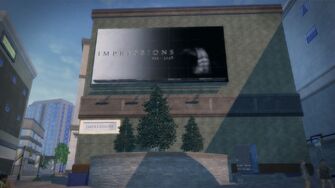 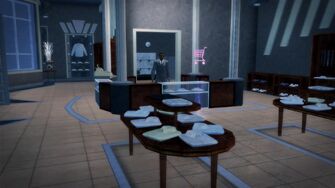 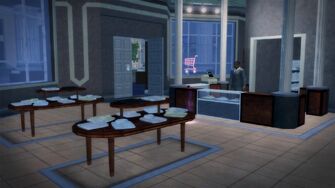 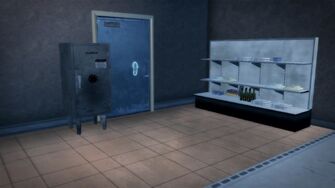 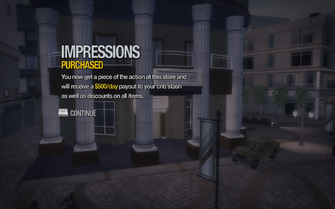 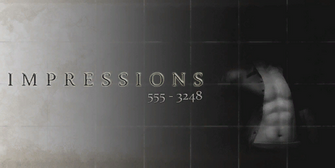 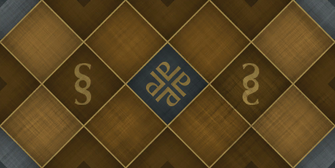 This article contains no references. See Help:Cite.
Retrieved from "https://saintsrow.fandom.com/wiki/Impressions?oldid=415417"
Community content is available under CC-BY-SA unless otherwise noted.