Imperial Square is a neighborhood in the Chinatown District of Stilwater.

In Saints Row it is combined with the Little Shanghai Neighborhood (which borders it to the north) and known simply as the Chinatown Neighborhood.

In Saints Row 2, it is owned by The Brotherhood of Stilwater. It has 3 islands in a pond to the south, linked to land by wooden bridges, and a road separates the east island from the others. To the north and east sides, there are various stores linked to sidewalks. This is also where a Trail Blazing Activity partially takes place.

It is also the site of the "Imperial Square Pagodas" Stronghold. The Neighborhood is unlocked as a Saints territory upon the completion of that Stronghold. 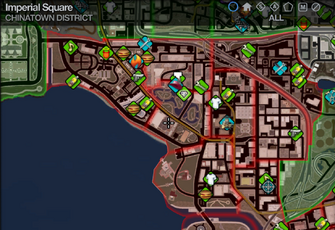 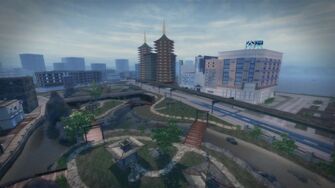 View of Neighborhood in Saints Row 2 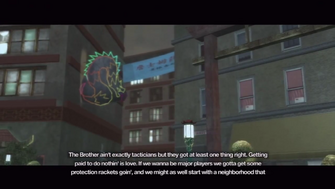 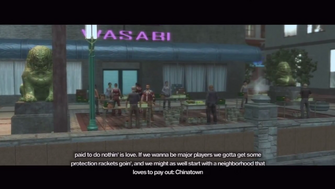 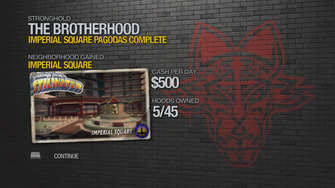 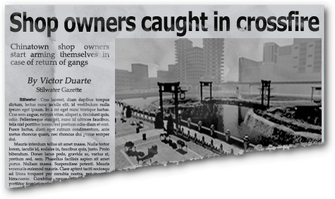 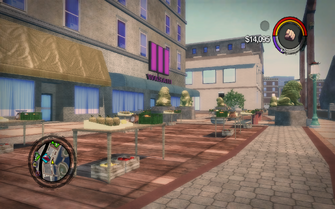 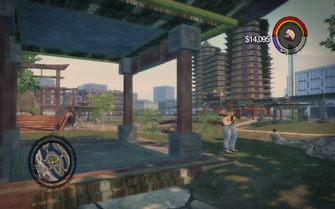 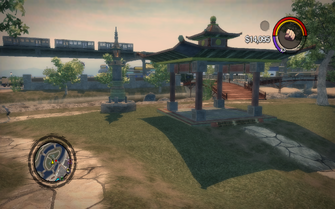 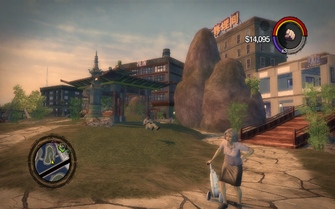 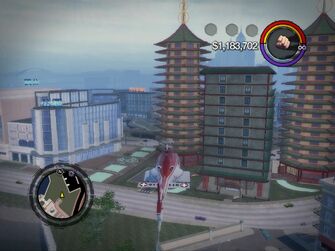 Imperial Square from the south

This article contains no references. See Help:Cite.
Retrieved from "https://saintsrow.fandom.com/wiki/Imperial_Square?oldid=425173"
Community content is available under CC-BY-SA unless otherwise noted.