Hotspot is a Diversion in Saints Row IV.

The objective of the Hotspot is to disable all shield generators (usually 2 or 3) and the main controller in order to takeover the area. Unlike Flashpoints, the Zin soldiers are not required to be killed, however it is recommended, because disabling generators is harder if there are Zin soldiers shooting at The Protagonist.

The first Hotspot, located near Kinzie's Warehouse, is introduced in the mission "Hot and Cold". After defeating the Hotspot, the first Warden is deployed, which gives Blast Super Power to The Protagonist.

All Hotspots are marked as Target on the Map. After arriving to the Hotspot, the player will get 4 bars of Notoriety and shield generators will be marked on the Map. All generators are protected by the Zin soldiers. Usually the backup is deployed via portal.

In order to disable generator, get close to it and hold an Action button until the meter is filled and the shield is disabled. After repeating same process with other generators, the shield will be disabled and even more Zin, who were inside the shield, will attack the player. There are also some turrets used by the Zin, which the player is able to use.

After making sure no one is attacking you, get close to the main controller and disable it, holding an Action button, until the meter is filled and Hotspot is fully disabled. The player will be awarded some Cache and XP. 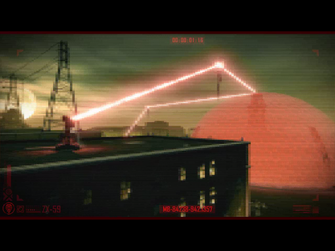 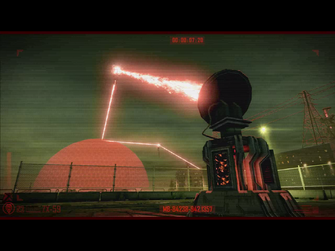 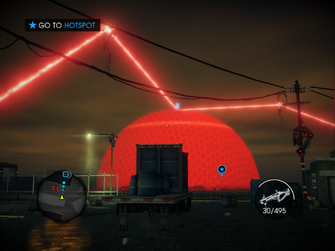 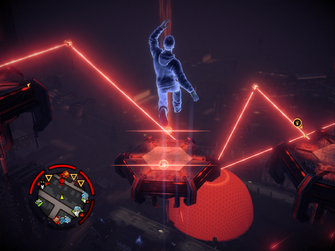 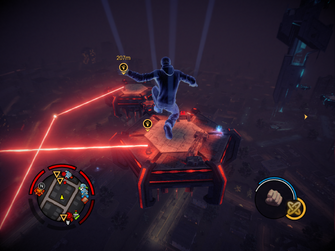 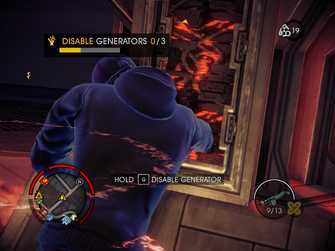 Disabling one of the generators 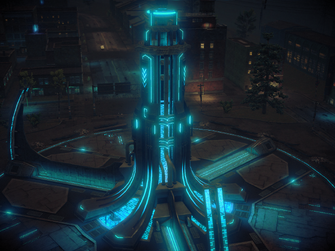 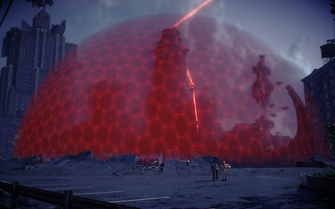 This article contains no references. See Help:Cite.
Retrieved from "https://saintsrow.fandom.com/wiki/Hotspot?oldid=402242"
Community content is available under CC-BY-SA unless otherwise noted.