Henry Steel Mills is a neighborhood of Steelport.

Henry Steel Mills is a neighborhood that makes up the island north of Loren Square. This neighborhood has many tall buildings and a few steel mills on the northern end of the island for which the island is named after.

One skyscraper is the Syndicate Tower, headquarters of the Morningstar, and the tallest building in Steelport.

Henry Steel Mills is home to a Friendly Fire, Image As Designed, Rim Jobs, and Rusty's Needle. In addition, the Henry Steel Wharf property is located to the north. Activities include Professor Genki's Super Ethical Reality Climax and Guardian Angel.

Northwest of the Trafficking activity is a small building with a sign "Payne's Place - keep off the mud". The sound of barking dogs comes from inside the building. There are also 2 Toads parked outside. 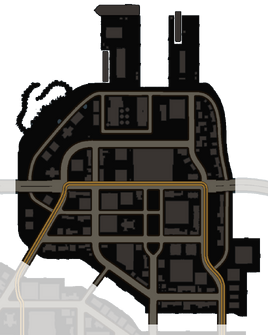 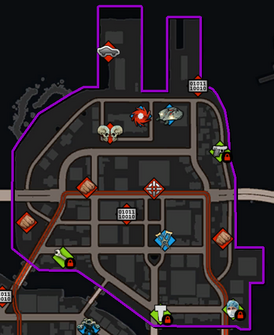 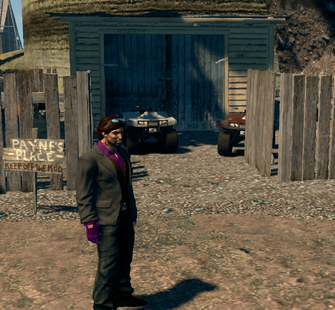 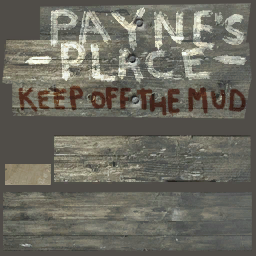 "Payne's Place - keep off the mud" 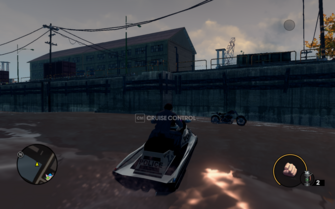 Estrada in boat spawn location in Saints Row: The Third 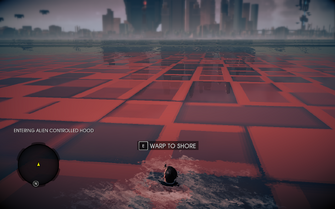 This article contains no references. See Help:Cite.
Retrieved from "https://saintsrow.fandom.com/wiki/Henry_Steel_Mills?oldid=425671"
Community content is available under CC-BY-SA unless otherwise noted.