Hector Lopez is a character in Saints Row.

Those pendejos in Saint's Row are the ones who took our shipment. With the Colombians arriving, we can't show any weakness.

Hector Lopez is the leader of Los Carnales, and inherited control of the gang from his father.[4] His younger brother, Angelo, acts as the gang's second-in-command, though he has significantly less power than his older brother, and has to be constantly kept in check by his sibling, due to his rash and aggressive personality.

Hector treats any disrespect towards his gang as an act of war, whether it be gang hit-ups, rival gangs doing drive-bys or rivals being in the turf in general. No challenge goes unanswered.[5] He has an unexplained large scar on his face, over his blind right eye.

Hector runs his gang with a cold, merciless demeanour, constantly trying to keep his younger brother from acting rashly, especially where the Colombians are involved.[6] A calculating and observant man, Hector is concerned with never showing his or his gang's vulnerability, and bends the truth and creates scapegoats to disguise any and all weakness, as evidenced by an incident where, after the Saints destroy one of his gang's drug plants and killed all its workers, Hector tells Colombian cartel representative Manuel Orejuela that Angelo was the who carried out the attack, since he claims the plant's operators had been stealing part of their product and they had to be eliminated. The destruction of the plant is an unfortunate collateral to purging the gang of any traitors.[4]

After the Saints steal one of his gang's drug shipments, Hector declares war on them by sending dozens of his men, commanded by his chief enforcer Victor Rodriguez, to attack the Row and murder the gang's leadership. However, Playa, Dex and Troy manage to command the Saints' forces to repel the invasion and kill the Carnales attackers.[7]

In retaliation for the attack on the Row, Julius sends Playa to assassinate Hector during a meeting with the Colombians. Playa waits atop a building adjacent to the meeting place for the meeting to start, and as soon as it does, he shoots Hector dead with a sniper rifle.[8]

Victor, Angelo... gather your men together. It's time to tear Saint's Row apart. 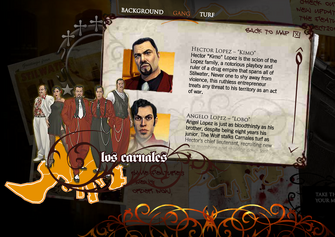 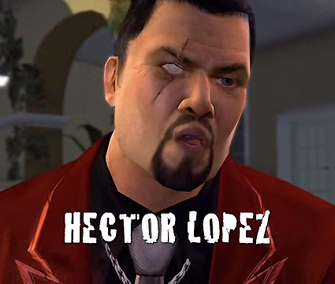 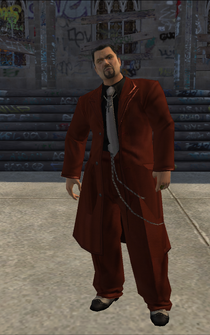 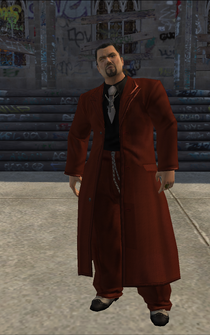 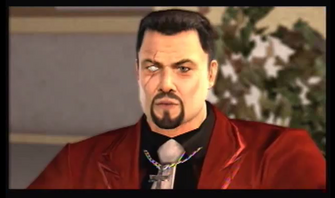 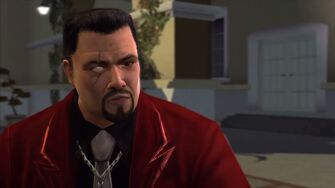 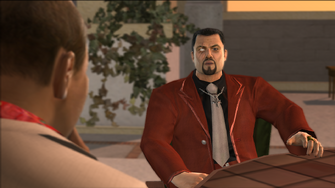 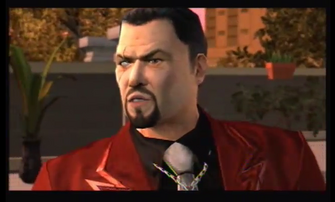 • List of Missions and cutscenes to check
Retrieved from "https://saintsrow.fandom.com/wiki/Hector_Lopez?oldid=425706"
Community content is available under CC-BY-SA unless otherwise noted.