The Hayate Z70 is a vehicle in Saints Row 2.

The Hayate Z70 seats 2 people and spawn occasionally in the Downtown District, as well as being used by The Ronin. The Ronin versions have various gang decals and attack at 3 units of Ronin Notoriety. The Ronin version is unlocked in the garage after defeating The Ronin.[1]

Civilian versions are very common early in the game, but become more scarce once all Ronin missions are completed.

The Hayate Z70 has above average acceleration and good handling. The car leans noticeably in turns. 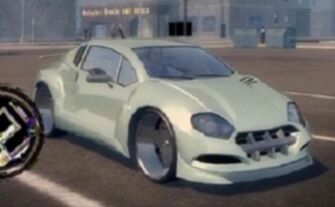 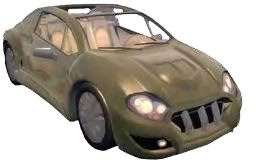 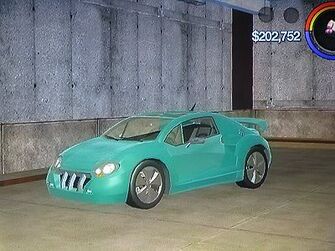 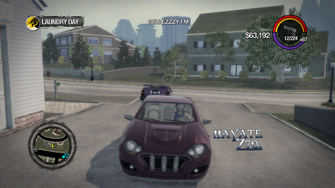 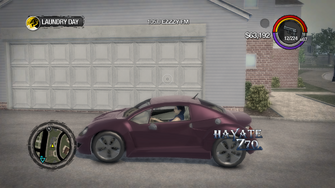 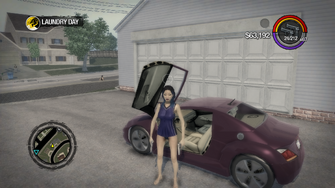 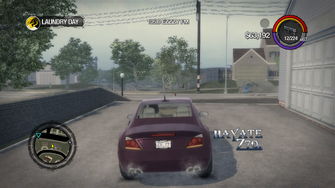 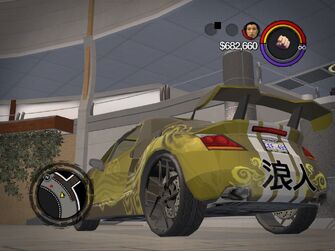 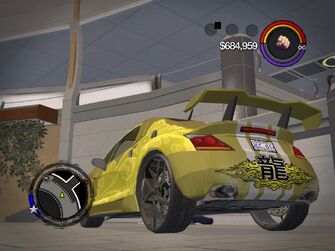 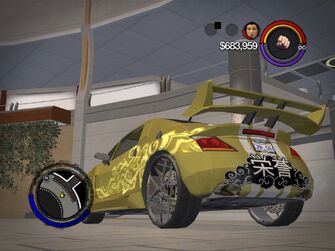 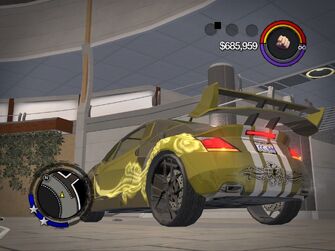 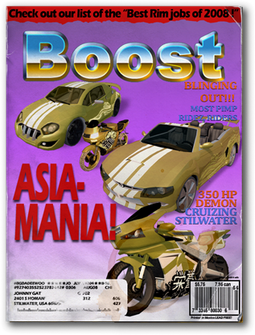 This article contains no references. See Help:Cite.
Retrieved from "https://saintsrow.fandom.com/wiki/Hayate_Z70?oldid=415096"
Community content is available under CC-BY-SA unless otherwise noted.