The locations for Guardian Angel are Ashwood and Henry Steel Mills.

When played as part of the storyline, there is an opening cutscene. 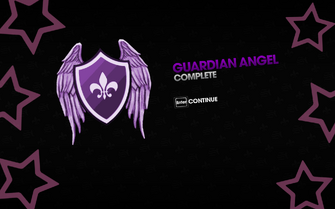 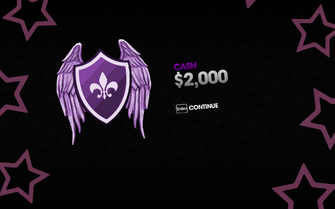 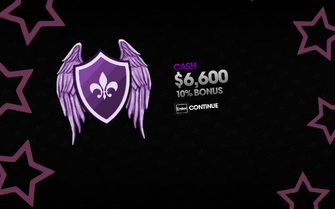 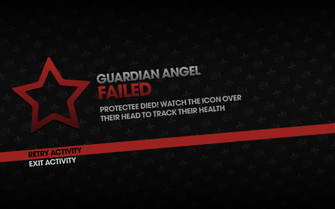 This article contains no references. See Help:Cite.
Retrieved from "https://saintsrow.fandom.com/wiki/Guardian_Angel_(Activity)?oldid=415471"
Community content is available under CC-BY-SA unless otherwise noted.