The Punch the Shark quest is split into four different missions.

The second mission of the quest involves travelling to three different portals with the next set of homies. The first two portals must be defended while Kinzie hacks into them. Once she is finished on each portal, things from those homies nightmares come through but are friendly.

Depending on the pair of homies taken for this mission, the reinforcements are the following:

At the final portal, The Protagonist is alone to fight the Zin. Once the portal is ready, Paul comes through and starts attacking the Zin. Soon the simulation starts to break down, and The Protagonist finds the exit gateways are locked. Once a working gateway is loacted, the simulation glitches out and "resets" to a version of the Saints Row main menu. The mission ends after clicking continue.

Remember, Steelport's breaking down inside the Simulation right now. Whoever you take with, I should be able to open portals into their personal nightmares. But don't worry, whatever comes through will be on your side.

Matt and I will be sure to have your back.

You want King and I killin' aliens, we are all for that shit.

Don't worry, Pierce and I can handle anything going on in there.

Kinzie: "All right, it's going to look a little weird in there. Just remember that's normal."
Johnny Gat: "Whatever, as long as I can still get my murder on."
Pierce: "Like... like, wait a minute... hold on... like, how weird...?"
Asha: "Was that supposed to be reassuring?"

Pierce: "How is it we always end up in situations like this?"
Shaundi: "What, fighting against crazy enemy factions intent on trying to kill the Saints while causing mass amounts of destruction in the process of saving ourselves and the people around us who don't get caught in the crossfire? Yeah, I was wondering that too."
Pierce: "Actually, I meant defending shit while Kinzie works her hacking magic."
Shaundi: "Oh..."

Okay, that's better. Activating the portal now, but it's going to take time. Make sure the Zin don't destroy it while I establish the link.

The second portal is over by the arena.

Johnny Gat: "Shit, if VKs came outta King's portal, you think mine's gonna turn this whole place 2D?"
Kinzie: "Not very likely. That would be far too drastic a change to the code in this simulation and would probably cause it to implode."
Johnny Gat: "What, is that supposed to be reassuring?"
+Female 2: "You really don't get Kinzie yet, do you?"
-Female 1: "That's Kinzie... subtle as a poke in the eye."
Female 2: "You really don't get Kinzie yet, do you?"
Female 3: "Don't mind her, she's just a sociopath."
Male 1: "Reassuring isn't really Kinzie's thing."
Male 2: "She calls 'em like she sees 'em."
Male 3: "Reassure yourself, Gat. Kinzie sure as shit won't help."
Nolan North: "Reassuring isn't really Kinzie's thing."
Kinzie: "The boss is right."
Johnny Gat: "And what was your job at the White House again?"
Kinzie: "Press Secretary."
Johnny Gat: "Right, 'cause you're a real people person."
Kinzie: "That's what I keep telling everybody."

— Kinzie, Get Clear of Portal

Johnny Gat: "It's getting rough in this place. I like it."
Shaundi: "Kinzie didn't say anything about shit exploding."
Asha: "Are those some sort of digital bomb?"
Ben King: "It's no wonder Zinyak took you first."
Pierce: "I knew she was holding out on us."
Matt Miller: "Those are simply parts of the simulation overloading. Nothing to be concerned about."

No no no, SHIT! That one's gone too, just keep moving!

You're almost there, you can make it! 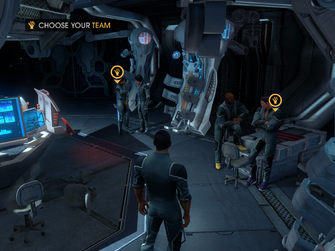 The 2 remaining teams (Asha and Matt, Benjamin and Johnny), with Shaundi and Pierce unavailable after being used 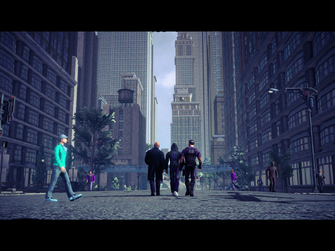 The Protagonist with team 2 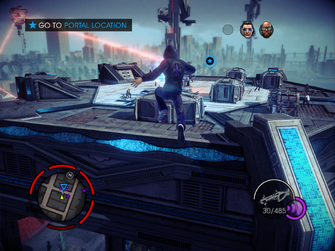 The Protagonist heading to the first Portal location 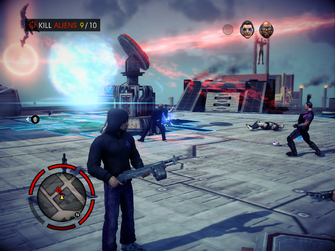 The Protagonist and team 2 eliminating the Zin guarding the Portal 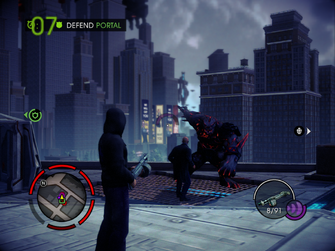 A Warden attacking just before the Portal opens 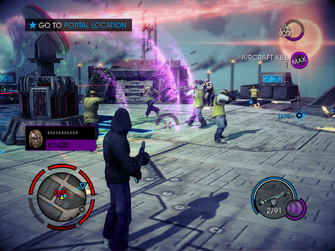 Nightmare from Portal being unleashed (Vice Kings for Benjamin) 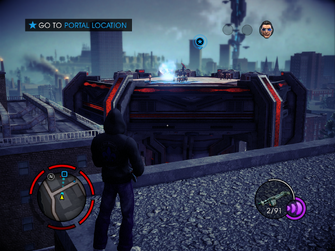 The Protagonist heading to the second Portal location 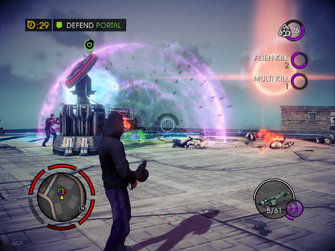 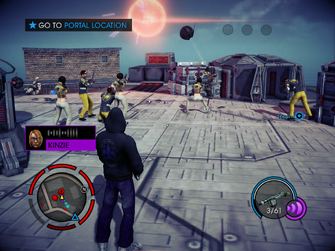 Nightmare from Portal being unleashed (Ronin for Johnny) 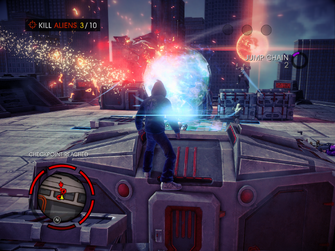 The Protagonist eliminating the Zin guarding the Portal 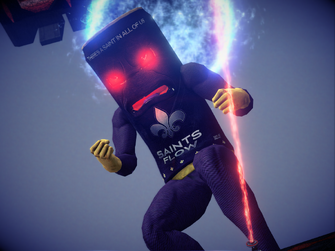 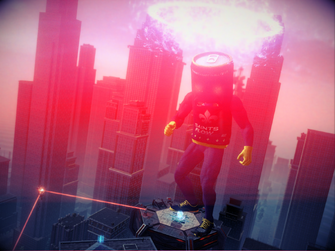 Paul giving you the thumbs up 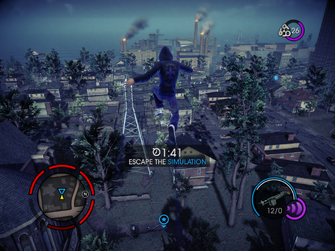 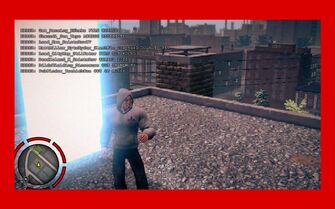 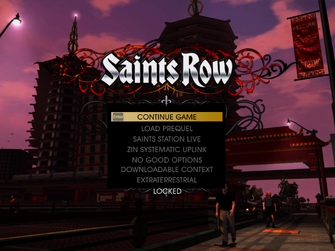 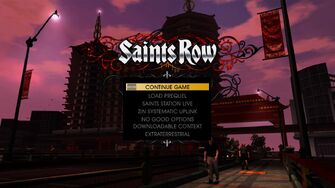 This article contains no references. See Help:Cite.
Retrieved from "https://saintsrow.fandom.com/wiki/Grand_Finale_Part_Two?oldid=406104"
Community content is available under CC-BY-SA unless otherwise noted.