Kinzie: "Here's the deal: you're gonna need three teams to help you defeat Zinyak. The first team will help you get the Key into the mainframe. The second will help you overload the simulation. The final team will get you into the Zin mothership so you can get to Zinyak."
+Female 2: "Zinyak won't know what hit him."
-Female 1: "Three-stage attack. I like it."
Female 2: "Zinyak won't know what hit him."
Female 3: "Sweetie, seems you have this whole thing figured out."
Male 1: "Fair enough."
Male 2: "All right, sounds good."
Male 3: "Solid thought there, Kinzie."
Nolan North: "Fair enough."
Kinzie: "All right, figure out who you want to help with the Key and we can get you all loaded into the simulation." 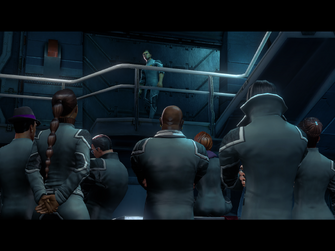 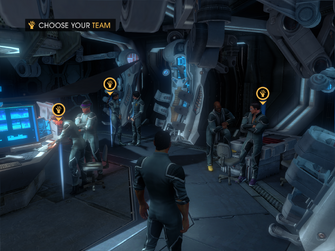 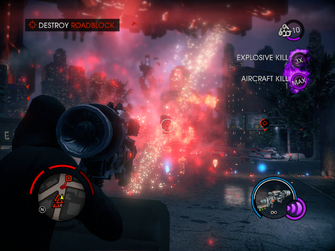 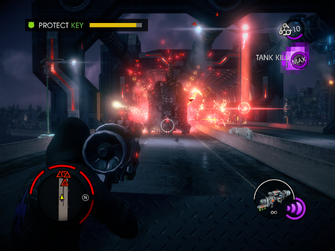 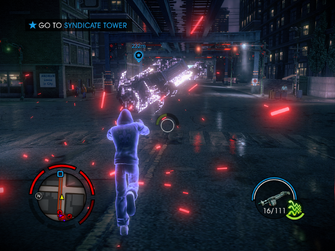 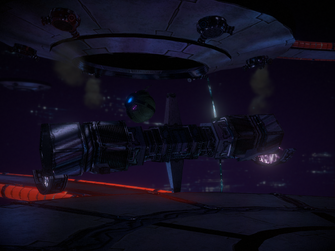 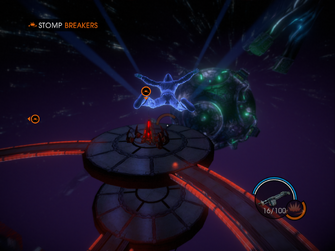 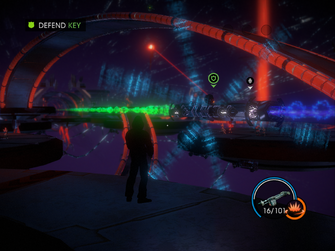 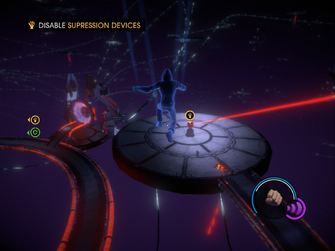 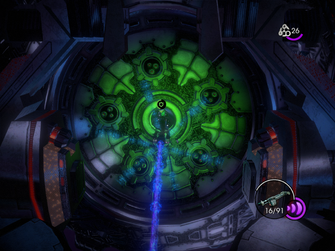 This article contains no references. See Help:Cite.
Retrieved from "https://saintsrow.fandom.com/wiki/Grand_Finale?oldid=316541"
Community content is available under CC-BY-SA unless otherwise noted.