Genkibowl VII is a downloadable content for Saints Row: The Third.[1]

On 2012-01-06, Volition released a patch for the PC version of the game which they claimed "laid the groundwork for the Genkibowl VII DLC", although the console versions of the game received the patch in December.[5][6][7][8] 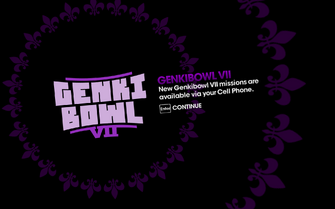 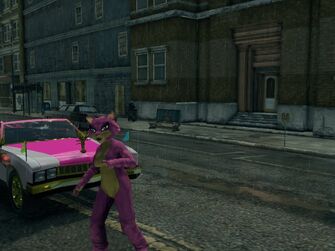 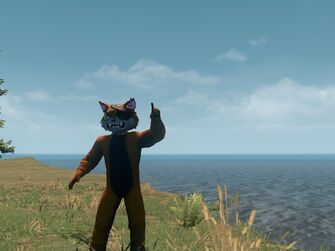 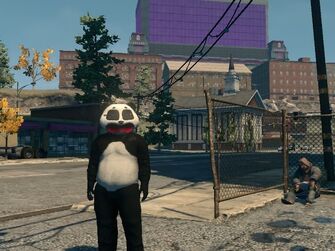 This article contains no references. See Help:Refs.
Retrieved from "https://saintsrow.fandom.com/wiki/Genkibowl_VII?oldid=338399"
Community content is available under CC-BY-SA unless otherwise noted.