A Gateway is a glowing blue doorway. The first Gateway is unlocked after completing "The Real World".

They can be used to access The Ship, as well as the Wardrobe, Garage, Weapons Cache and Gang Customization.

Like Cribs, Gateways function as spawn points in Virtual Steelport. When loading a saved game, The Protagonist spawns at the closest Gateway to where the game was saved. When entering The Simulation from The Ship, it is possible to choose which Gateway to use. 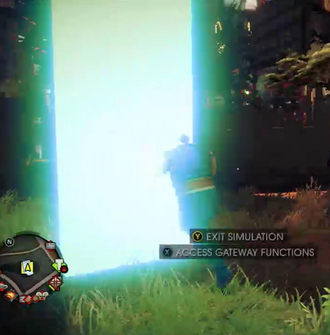 The Gateway as seen in the Saints Row IV livestream 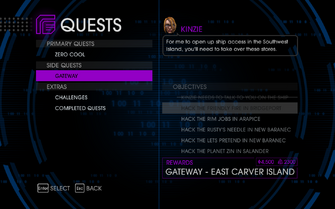 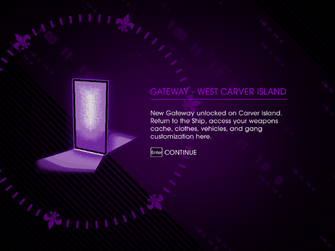 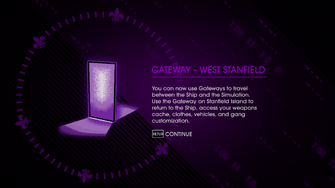 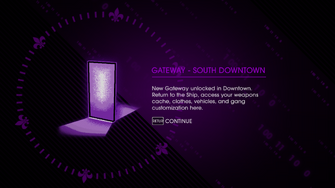 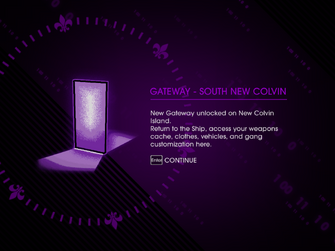 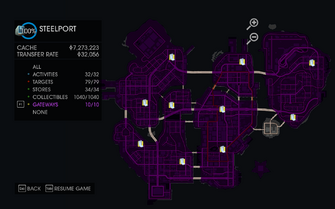 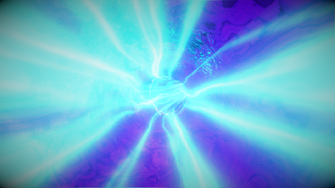 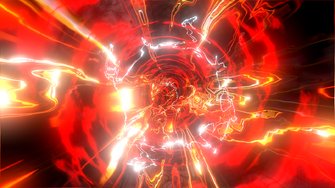 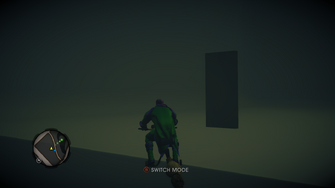 This article contains no references. See Help:Cite.
Retrieved from "https://saintsrow.fandom.com/wiki/Gateway?oldid=417931"
Community content is available under CC-BY-SA unless otherwise noted.