Gang Operation, AKA Flashpoint, is a Diversion in Saints Row: The Third and Saints Row IV.

The goal of this diversion is to clear a small area by killing the enemies surrounding it. Sometimes the enemies will not appear until Playa gets close enough. There are 32 Gang Operations in total in each game.

Gang Operations are not counted towards 100% Completion, but are required as part of City Takeover, and award immediate Cash and XP, in addition to City Income.

Each Gang Operation is populated by the Gang of that territory. Some areas may contain a collectible or a structural item relating to the gang, i.e. Deckers may be found near a radio tower.

30 Gang Operations are available from the beginning of the game, and can be completed during We're Going to Need Guns. They formally introduced during Takeover the City, which includes two Gang Operations which are only available during that mission.

Gang Operations are disabled during some missions.[1]

The first Flashpoint is introduced in the mission "The Fundamentals".

Two different types enemies can be found at the Gang Operations

Rocket enemies - will be on high points in the area wielding Annihilators, these enemies can be a danger to aerial attacks. 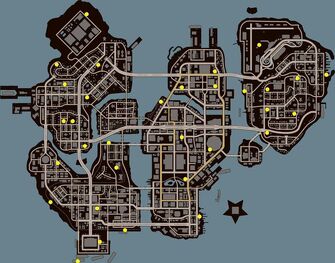 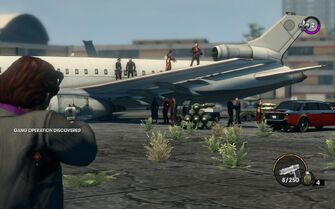 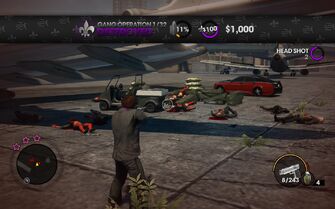 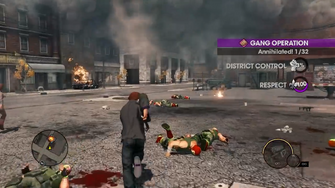 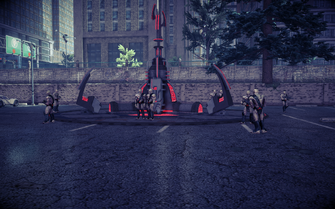 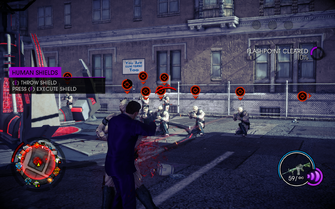 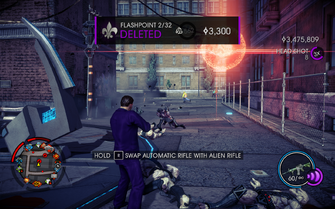 This article contains no references. See Help:Cite.
Retrieved from "https://saintsrow.fandom.com/wiki/Gang_Operation?oldid=421538"
Community content is available under CC-BY-SA unless otherwise noted.