Frat Row is a neighborhood in the Stilwater University District of Stilwater.

It is mostly comprised of fraternities and a few stores including Scratch That and Brown Baggers. At the center is the Culex Stadium where the Demolition Derby activity takes place. 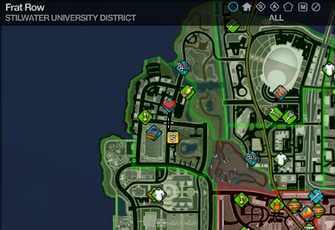 Save file image for University Loft 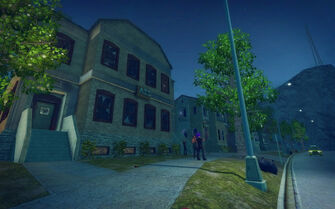 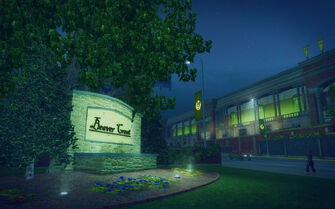 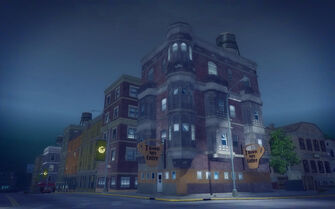 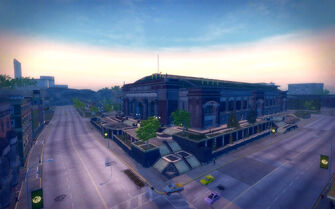 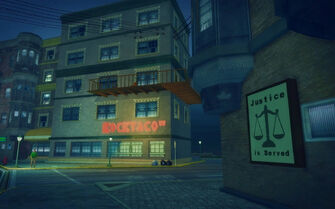 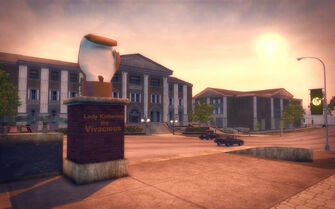 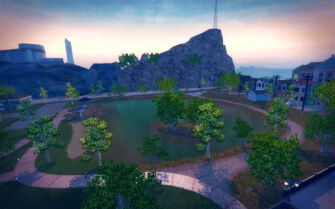 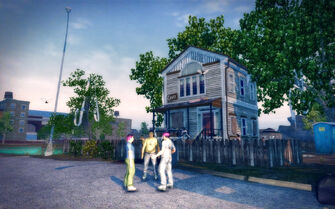 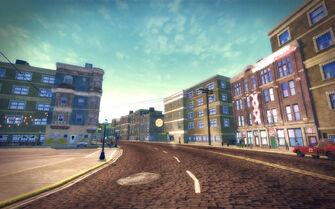 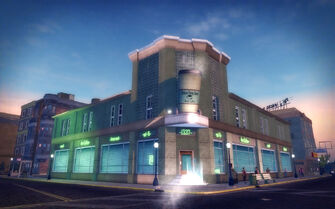 This article contains no references. See Help:Cite.
Retrieved from "https://saintsrow.fandom.com/wiki/Frat_Row?oldid=422741"
Community content is available under CC-BY-SA unless otherwise noted.