Foreign Power sells a variety of cars, and has multiple locations around Stilwater. It sells mostly fast and exotic cars which the prices range around $50,000.

As with all purchasable items, Style points are earned, which is 10% of the Cash paid. 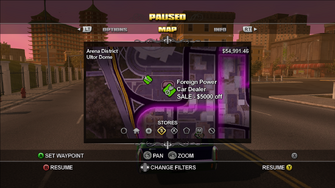 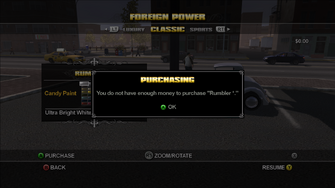 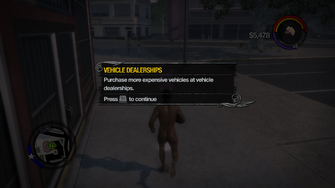 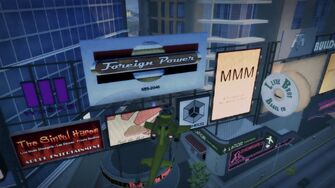 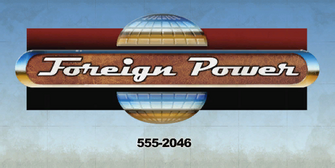 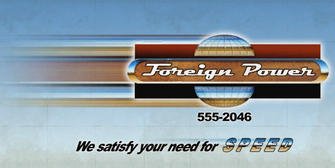 Foreign Power in the Suburbs district in Saints Row 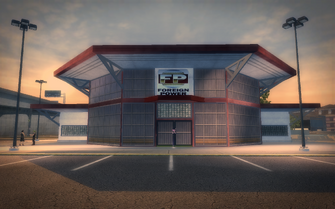 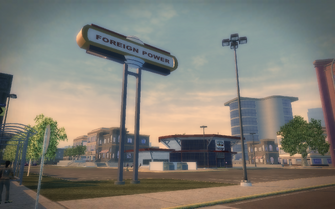 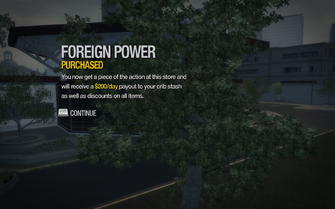 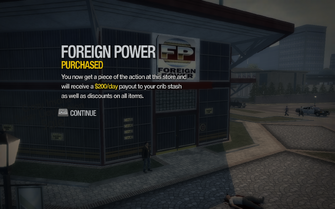 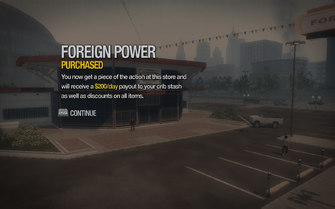 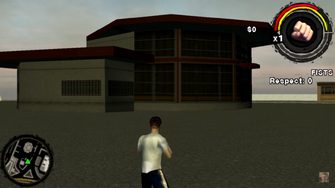 This article contains no references. See Help:Cite.
Retrieved from "https://saintsrow.fandom.com/wiki/Foreign_Power?oldid=425954"
Community content is available under CC-BY-SA unless otherwise noted.