Food restores Health immediately, rather than waiting for health to regenerate normally.

Booze increases melee attack power, while also affecting movement, and adding a rippling cosmetic effect to the screen. Playa vomits after drinking too much Booze.

Weed increases damage resistance, and creates a distorted, clouded view. Playa has a coughing fit after smoking too much Weed, which is shorter than vomiting, but empties the Stamina bar.

In Saints Row 2, there are no statistical effects of Weed and Alcohol.

The Food/Drug inventory holds 4 items. When using Food items Playa goes through an eating animation which can be halted by buying, shooting, or Sprinting.

The Food/Drug inventory is part of the weapons HUD, and can be accessed any time weapons can be changed, including while driving a car or within a Store.

Consuming Booze or weed in front of a cop instantly increases Notoriety to level 1.

The Septic Avenger activity in the Red Light District has two unlockables discounts for Food, Liquor and Drugs.

After 20 Store Hold-Ups, all food, liquor and drugs are free. 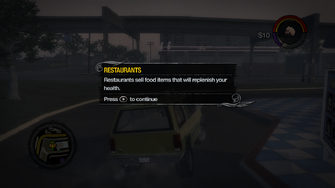 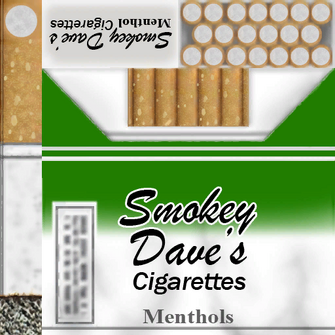 This article contains no references. See Help:Cite.
Retrieved from "https://saintsrow.fandom.com/wiki/Food?oldid=421879"
Community content is available under CC-BY-SA unless otherwise noted.