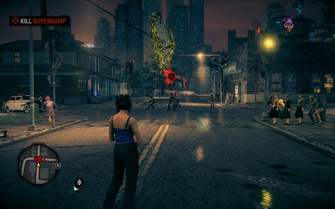 Playa has to kill a Supergimp 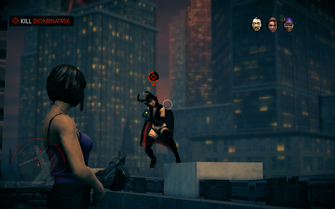 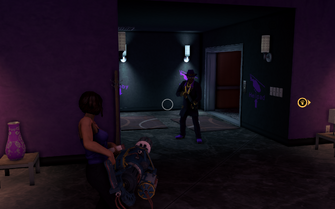 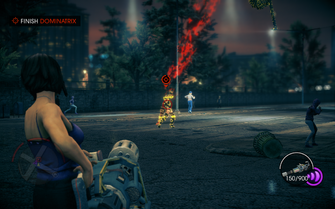 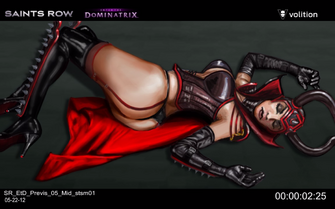 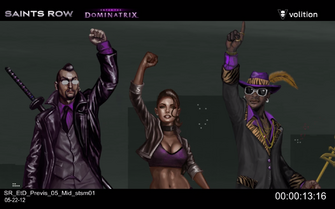 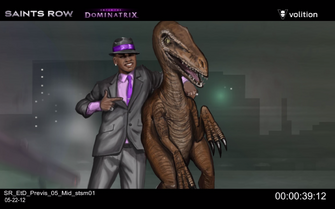 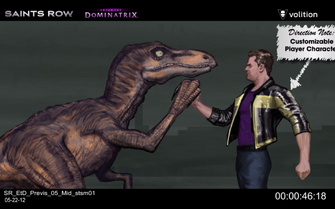 Playa meeting with the Emissary of Cirano 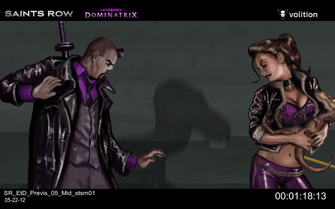 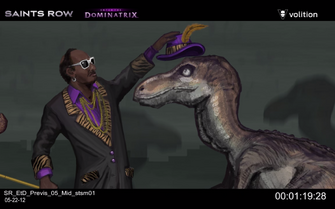 Zimos putting his hat on a dinosaur 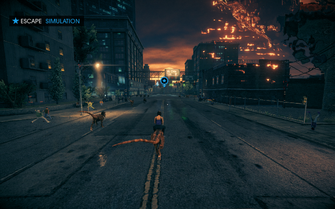 The Emissary giving Playa a ride to the Simulation exit 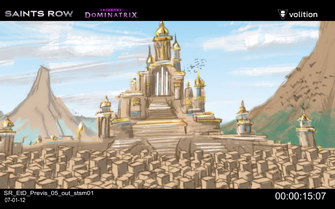 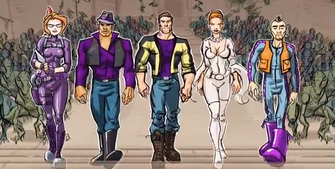 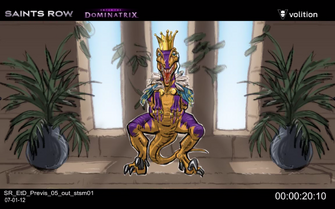 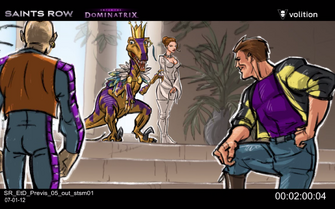 Cirano asking Playa what he wants as a reward 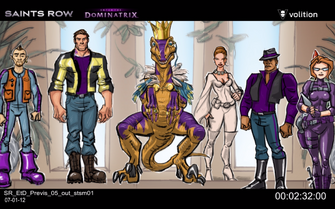 The Saints standing alongside Cirano 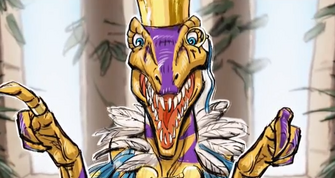 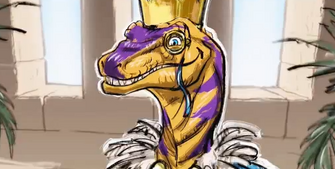 This article contains no references. See Help:Cite.
Retrieved from "https://saintsrow.fandom.com/wiki/Escape_the_Dominatrix?oldid=419751"
Community content is available under CC-BY-SA unless otherwise noted.