Elysian Fields is a Neighborhood in the Trailer Park District of Stilwater.

Elysian Fields is the only neighborhood in the Trailer Park District, and consists wholly of a trailer park named Elysian Fields which is mostly inhabited by Rednecks and low-income families. Many cheap cars drive around this neighborhood.

Elysian Fields was built during the 5-year renovation project, and is part of The Suburbs Expansion. The area is still under construction, with many utility vehicles driving around and builders working in the area.

Elysian Fields is secretly under control by the Sons of Samedi, who use use several Mobile home trailers as Loa Dust drug labs, which The Protagonist must destroy during the Elysian Fields Trailer Park stronghold mission, in order to acquire this neighborhood.

There are no usable stores in this neighborhood, but there is an enterable building housing a laundromat, games arcade, and liquor store, as well a small business named Crazy Eddy's End of the Road which sells cheap coffins.

There are four activities available in this neighborhood: two Racing activities, a Hitman and a Heli Assault, as well as a Ho-ing diversion. The Hitman target, Larry, is a Rich TV producer living in a trailer in this area.

In the middle of Elysian Fields, there are three trailers stacked on top of each other, with art made of scrap metal surrounding the lot, the Trailers here are accessible by either breaking down a door to a trailer on the ground level, or going onto the top of a trailer and opening a functioning door. 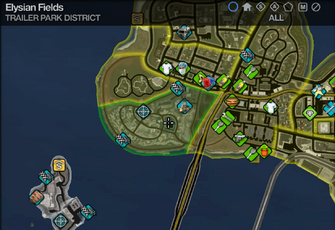 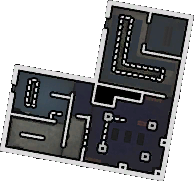 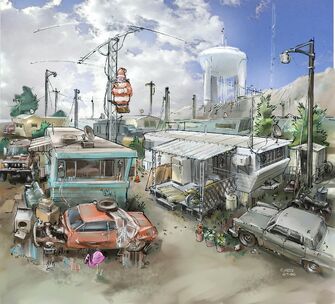 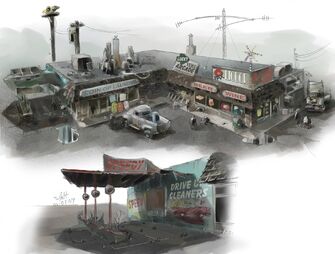 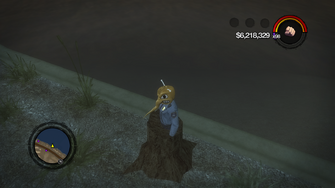 This article contains no references. See Help:Cite.
Retrieved from "https://saintsrow.fandom.com/wiki/Elysian_Fields?oldid=407723"
Community content is available under CC-BY-SA unless otherwise noted.