The EDF Scout is a vehicle in Ultor Exposed.

The EDF Scout is a mining assault vehicle that was created by the Ultor Corporation and was Eric Gryphon's "pet project". It is used against Playa and Tera when they try to steal an Ultor chemical truck.[1]

The EDF Scout's armor isn't as good as the Bear's, although it can take several hits before catching fire. It has an orange Red Faction logo painted on the back window, and has the game's logo above the name when entering it..[2] It bears a resemblance to the The General's unique Bulldog. In a way, the Bear is more agile as the EDF Scout has a wide turning circle and poor tire grip.

The EDF Scout features a unique mounted Mounted .50 cal[3] which fires rockets instead of .50 cal rounds.

It fires missiles, similar to the Annihilator RPG, but without the lock-on capability: they are laser-guided only. It fires one missile for each trigger pull, and with no effective fire cap, a deadly, constant barrage of rockets can be spewed forth by jamming the trigger as hard as possible. This makes it, quite possibly, the most deadly turret mounted on any vehicle in Saints Row 2. It is easy to destroy the Scout and be Smoked.

Using the Mounted .50 cal is a quick way to get a high Notoriety. 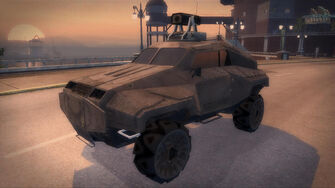 Promo image of the EDF Scout 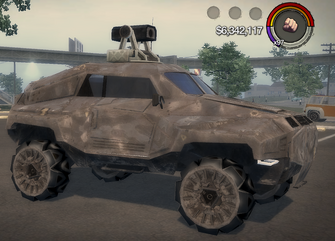 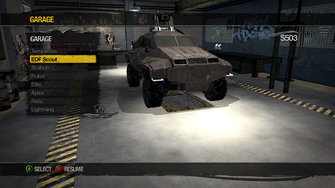 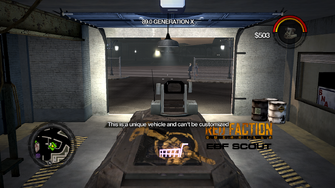 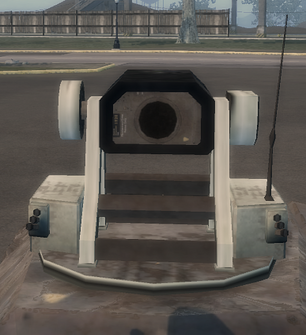 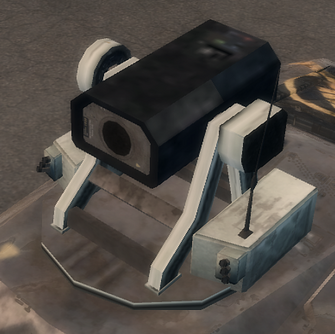 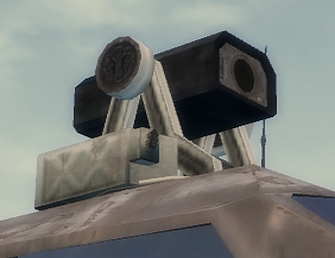 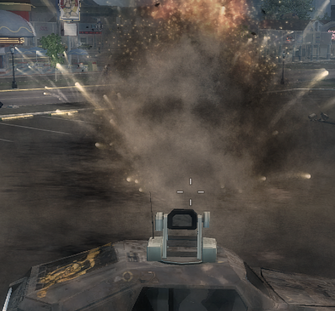 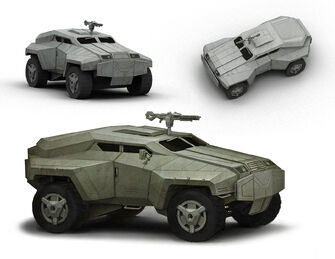 3D render of the EDF Scout

3D render of the EDF Scout 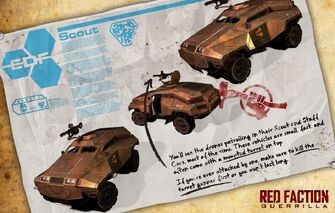 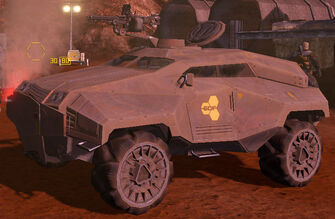 This article contains no references. See Help:Cite.
Retrieved from "https://saintsrow.fandom.com/wiki/EDF_Scout?oldid=422681"
Community content is available under CC-BY-SA unless otherwise noted.