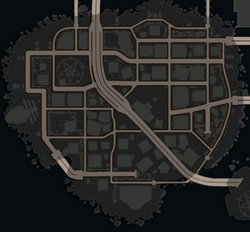 Downtown is a District of New Hades in Saints Row: Gat out of Hell.[1]

Downtown is the south western island of New Hades, and the largest district in the game, consisting of many tall buildings.

Kiki and Viola DeWynter operate out of a building in the DeWynter View neighborhood.

On the shore of Dragonbone is an enormous dragon skull, half-sunken into the lava. The mouth can be entered, and there is patch of land at the end, but nothing else. 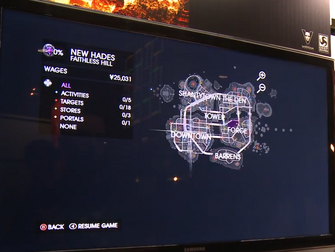 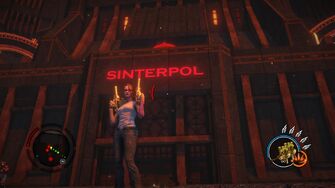 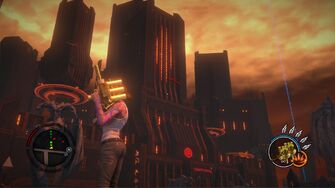 This article contains no references. See Help:Cite.
Retrieved from "https://saintsrow.fandom.com/wiki/Downtown_(New_Hades)?oldid=318496"
Community content is available under CC-BY-SA unless otherwise noted.