Upon completing, he reveals that this he used Playa just to do his dirty work and attacks them. This leads to Playa killing the Dom and starts the race. 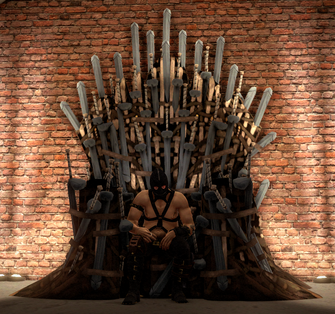 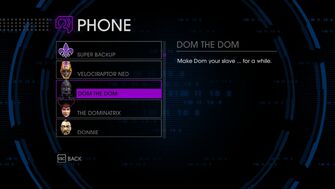 Dom the Dom in homie menu 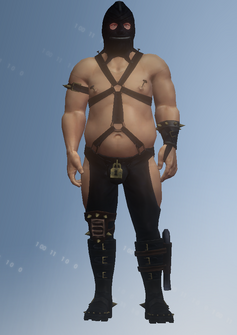 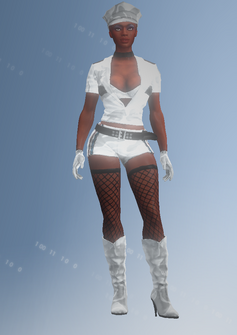 This article contains no references. See Help:Cite.
Retrieved from "https://saintsrow.fandom.com/wiki/Dom_the_Dom?oldid=425508"
Community content is available under CC-BY-SA unless otherwise noted.