This article lists the Districts of Stilwater.

In Saints Row 2, there are 4 neighborhoods in the "Underground" district. Unlike normal Districts, the District name is never given in-game, and each underground neighborhood has a separate spawn category.

The Saints Row data files reference several unused hoods, most of which have no mention other than a name, and are likely placeholder names for the final neighborhoods. 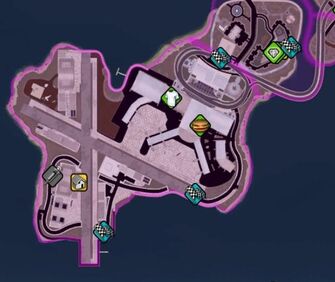 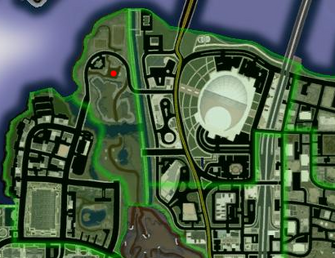 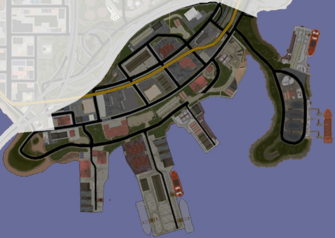 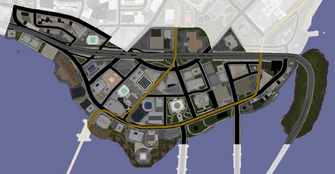 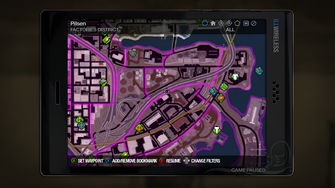 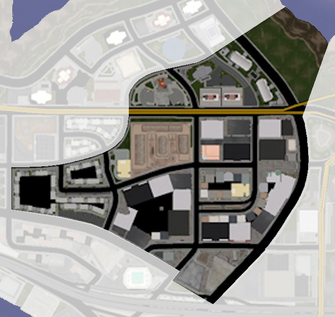 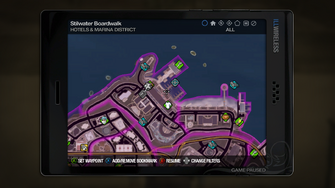 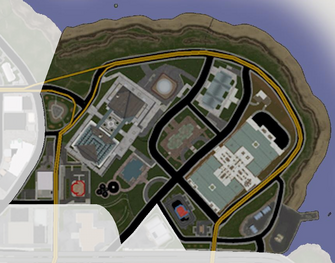 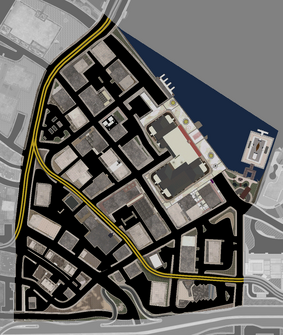 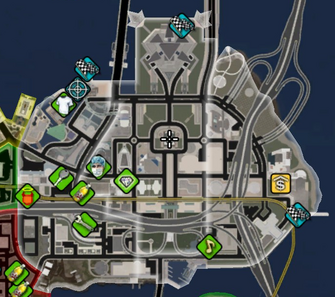 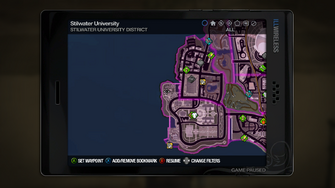 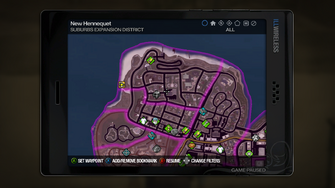 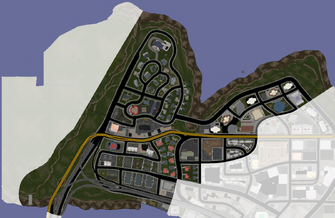 This article contains no references. See Help:Cite.
Retrieved from "https://saintsrow.fandom.com/wiki/Districts_of_Stilwater?oldid=422918"
Community content is available under CC-BY-SA unless otherwise noted.