Clusters are collectibles in Saints Row IV and Saints Row: Gat out of Hell.[1][2]

Clusters are used as a type of currency to upgrade your Super Powers in Saints Row IV. There are 4 different types of clusters throughout the world:

Once released, Clusters can be picked up either on foot or by a vehicle.

In Gat out of Hell, Soul Clusters behave very similarly to those in Saints Row IV, and there are two ways of obtaining them.

Hope there's not something ridiculous like 100 of these to find...

This is gonna be bad for my OCD.

— Kinzie, upon collecting the first cluster

You're a neurotic completionist.

— Johnny Gat, upon collecting all clusters

I'm done! Now I need to find something else to neuotically collect...

— Kinzie, upon collecting all clusters 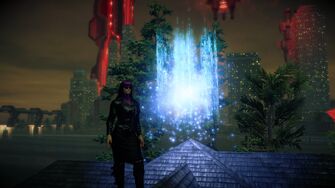 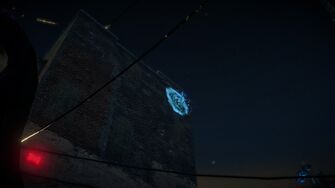 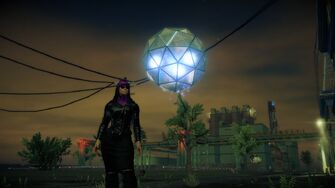 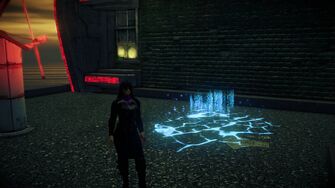 This article contains no references. See Help:Cite.
Retrieved from "https://saintsrow.fandom.com/wiki/Clusters?oldid=403868"
Community content is available under CC-BY-SA unless otherwise noted.