This is a list of all Cheats in Saints Row: The Third.

Enabling any cheat disables the autosave function, as well as achievements.

In Multiplayer, the host has the option of denying players using Cheats.

The Invincible Pack adds cheats which are not typed in manually. 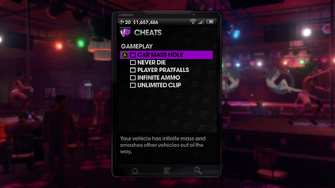 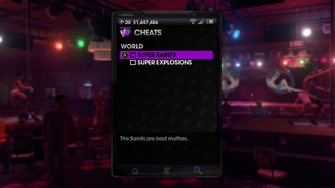 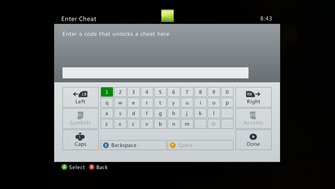