CheapyD is a character in the Genkibowl VII DLC for Saints Row: The Third.

Hope you're ready to save some cash and kick some ass.

After downloading Genkibowl VII or Viewer Pack The First,[4] CheapyD is automatically unlocked as a Homie. He is dressed like a 3rd Street Saints gang member.

David "CheapyD" Abrams, who owns CheapAssGamer.com, provided his likeness and voice to the character after winning a charity auction to have his voice placed in the game. After originally voicing a general pedestrian, Volition, Inc. invited him back for a second recording session to create a unique Homie.[5][6][7][8] 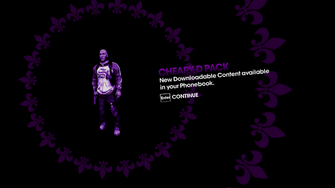 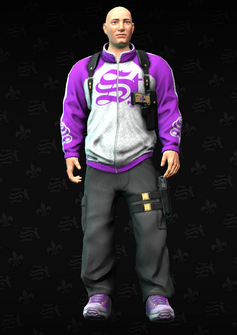 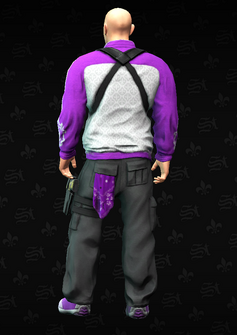 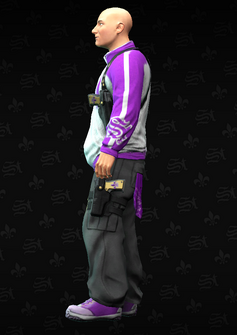 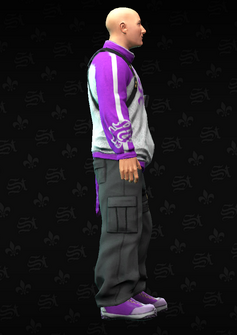 This article contains no references. See Help:Cite.
Retrieved from "https://saintsrow.fandom.com/wiki/CheapyD?oldid=423159"
Community content is available under CC-BY-SA unless otherwise noted.