Channel 6 is a television network in Stilwater and Steelport.

Channel 6 is mostly known for the network's news program, with Anchor and on-site reporter Jane Valderamma.

In Saints Row, Newscasts are reported by Jack Armstrong, who does not mention Channel 6. The only reference to a channel 6 in the game is an Anchor bearing the logo "6 Extreme".[1]

In Saints Row 2, Jane Valderamma voices the newscasts, and explicitly mentions "Channel 6 news" at the end of each one. During Appointed Defender, Jane's television newscast contains a "Channel 6 Extreme news" logo[2], although still calls it "Channel 6 news" during the broadcast. The News6 Anchor features the same "6 Extreme" logo as in Saints Row.[3]

In Saints Row: The Third, Jane Valderamma voices the newscasts, but does not mention Channel 6.

The Protagonist's most direct involvement with the station occurs in Saints Row 2 in the course of the Ultor Exposed DLC, in which The Protagonist and ex-Ultor micro-biologist Tera try to convince Jane Valderamma to run a story meant to cause public outcry against the company.

While Channel 6 appears to be a major network with a presence in both Stilwater and Steelport, there are other minor television stations and newspapers. 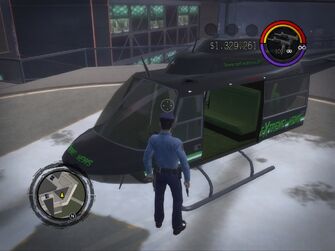 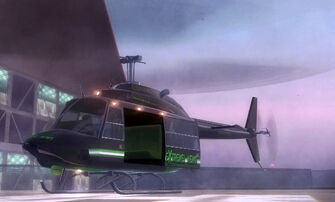 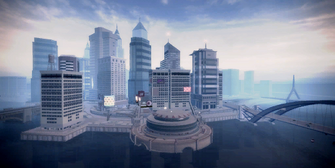 Backdrop of the Anna set (day) 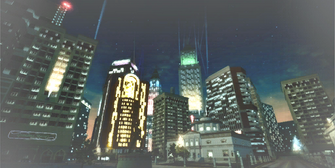 Backdrop of the Anna set (night) 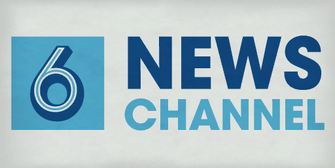 This article contains no references. See Help:Cite.
Retrieved from "https://saintsrow.fandom.com/wiki/Channel_6?oldid=416074"
Community content is available under CC-BY-SA unless otherwise noted.