The Camera is a feature in Saints Row: The Third and Saints Row IV.

The Camera is used to take in-game screenshots, which can be uploaded to the Official Saints Row website. The camera can be enabled through the HUB. 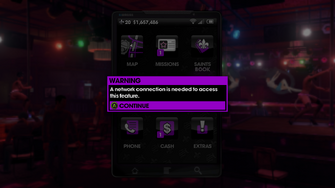 A network connection is needed to use the camera in Saints Row: The Third 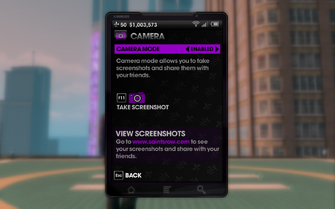 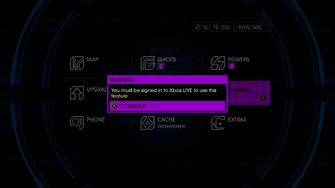 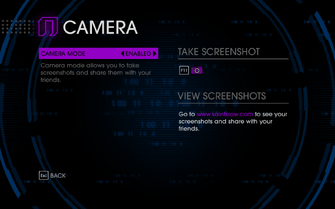 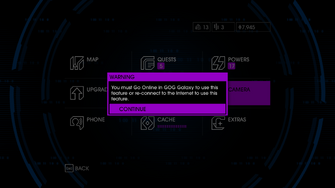 Camera - must use GOG Galaxy

This article contains no references. See Help:Cite.
Retrieved from "https://saintsrow.fandom.com/wiki/Camera?oldid=414586"
Community content is available under CC-BY-SA unless otherwise noted.