Burns Hill Reactors is a Stronghold Crib in Saints Row: The Third.

Located in Burns Hill, the northernmost neighborhood in the district of Stanfield in Steelport, the Burns Hill Reactors make up the majority of the city's abandoned nuclear power plant facility, and are featured primarily in the mission "Stop all the Downloading".

The abandoned Burns Hill Reactors and surrounding complexes have been converted into a HQ for Matt Miller and the Deckers. The techno-savvy gang wasted no time making themselves at home, decorating all three exterior cooling towers with neon-blue lighting fixtures. They also used the facility as a major front for their personal, online networking system known as the "Decker Use-Net". The Burns Hill Reactors later become a Crib under the control of the 3rd Street Saints.

Before the Saints takeover, the Burns Hill Reactors are under the control of the Deckers, and they house one of the gang's greatest assets, a device called a "NEMO Chair", which allows its user to transfer their subconscious directly into cyberspace and interact with certain aspects of virtual reality.

The Saints' interest in the Burns Hill Reactors first begins when Playa pays Kinzie a personal visit to check up on her progress for their plan to destroy the Deckers. Kinzie explains that the "NEMO Chair" which the Deckers possess would give the Saints the ability to launch a direct attack on the "Decker Use-Net", the Deckers' central network. Without their network, the Deckers would be shattered because it served as the cornerstone for the majority of their cyber operations.

After unlocking the Stronghold Crib upon completion of "Stop all the Downloading", the Burns Hill Reactors can be upgraded twice.

The base condition of the Stronghold Crib unlocks:

The first upgrade for the Stronghold Crib costs $40,000 and unlocks:

The second, and final, upgrade for the Stronghold Crib costs $80,000 and unlocks: 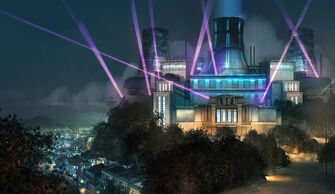 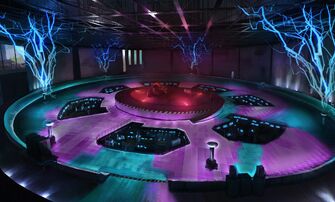 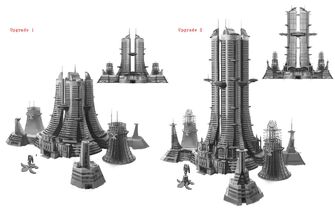 Concept art of the crib upgrades 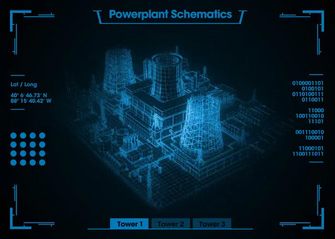 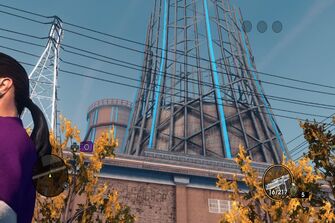 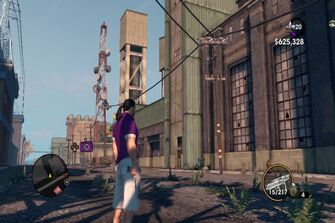 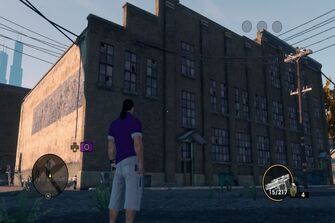 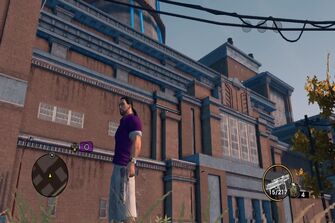 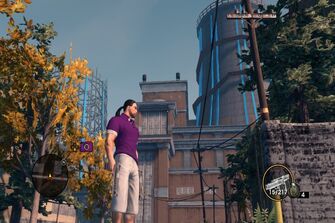 Burns Hill Reactors, before Stop All the Downloading & upgrades 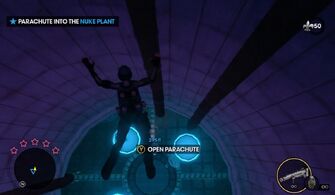 Maybe it would have been better to "knock"? 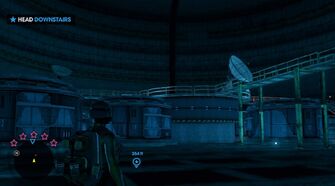 The second floor. Located just below the central cooling tower 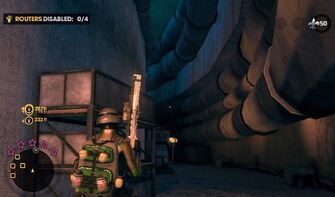 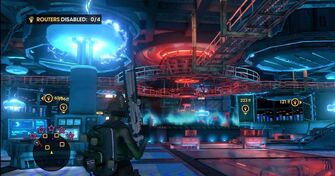 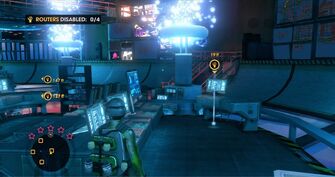 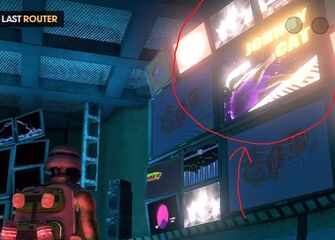 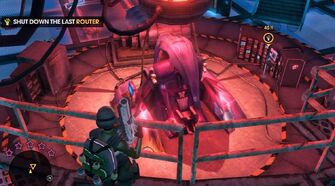 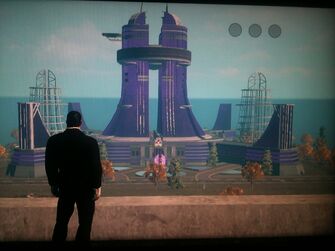 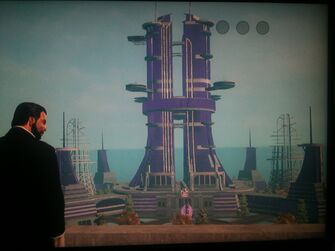 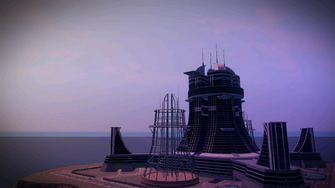 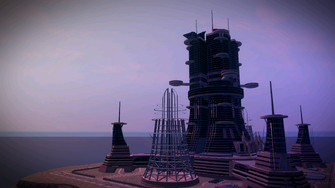 This article contains no references. See Help:Cite.
Retrieved from "https://saintsrow.fandom.com/wiki/Burns_Hill_Reactors?oldid=424687"
Community content is available under CC-BY-SA unless otherwise noted.