Buff is a Super Power in Saints Row IV.

Add power to your every movement and set fire to everything in your way!

The Buff Super Power engulfs Playa in an elemental aura which inflicts damage on nearby targets. It is the fourth and final offensive Power gained in the game.[2] Additional elements are unlocked through Side Quests for Ben King.

The active Buff applies to any melee or firearm attack, allowing weapons to take down the Warden's shield. It also extends to the Kneecappers on a vehicle, but not collisions.

With the Team Player Powers upgrade, Homies and nearby generic Saints gain buffs in addition to Playa, and the Passive Aggressive Unlockable gives a chance to apply the currently selected Buff Power even when not activated. 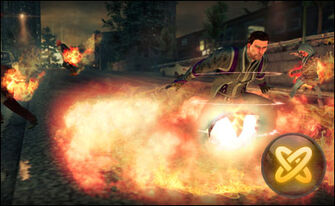 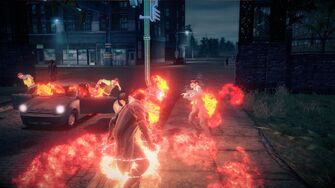 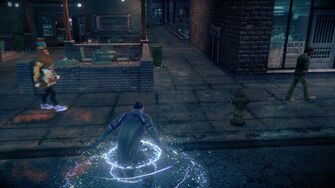 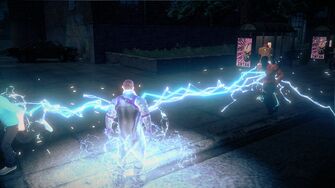 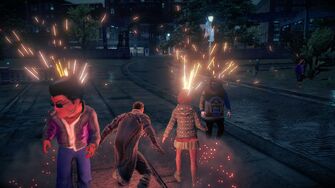 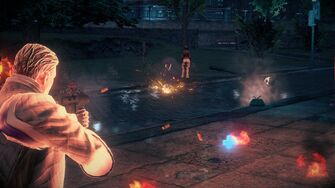 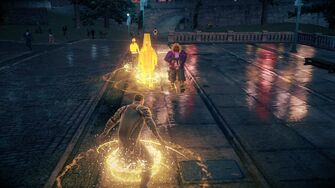 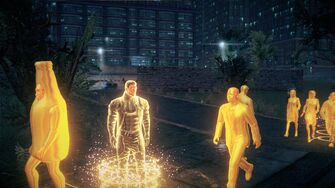 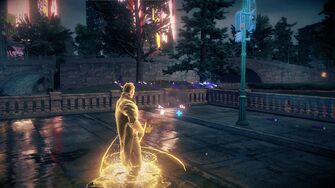 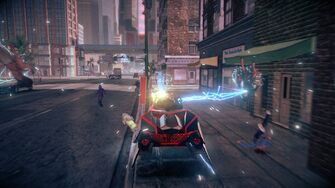 Buff activating passively in a vehicle when running over people 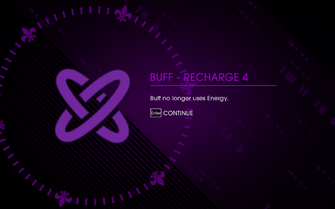 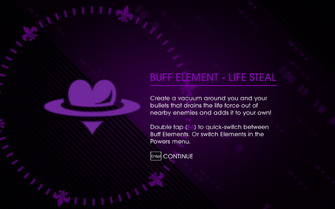 This article contains no references. See Help:Cite.
Retrieved from "https://saintsrow.fandom.com/wiki/Buff?oldid=424601"
Community content is available under CC-BY-SA unless otherwise noted.