The Bloodsucker Pack is downloadable content for Saints Row: The Third.[1]

Screw Team Edward. Wouldn't you rather be on team of a vampire with dual katanas and a thirst for enemy blood, like our very own vampire-hunter-turned-vampire, Nyte Blayde?

Once the DLC is activated, these bonuses are applied whenever a game is loaded, including when starting a new game. In addition to the DLC-specific bonuses, all Cash Boost, Hourly Income, Respect, and Scavenger bonus upgrades are also applied without having to be purchased. There is no way to prevent this from happening. 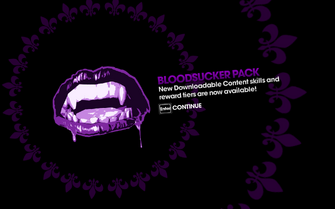 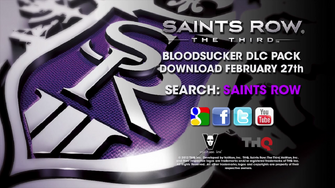 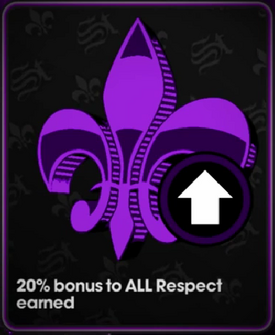 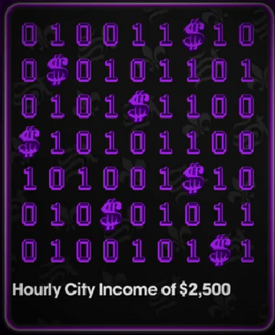 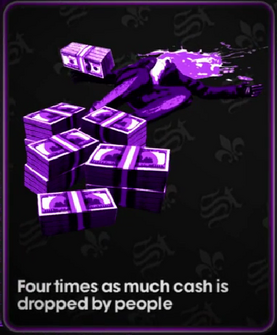 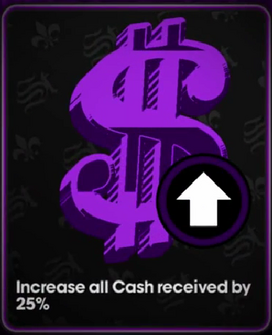 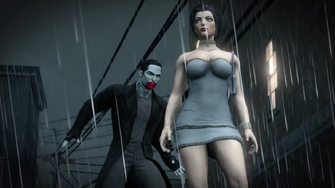 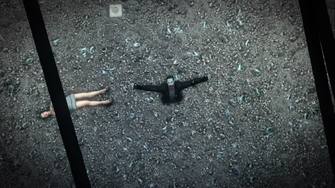 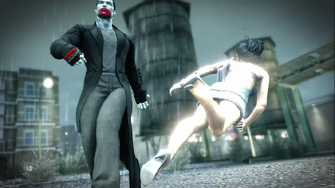 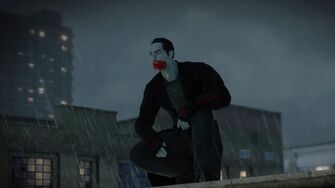 This article contains no references. See Help:Refs.
Retrieved from "https://saintsrow.fandom.com/wiki/Bloodsucker_Pack?oldid=428104"
Community content is available under CC-BY-SA unless otherwise noted.