Blazin is a updated version of Trail Blazing from previous games. The object of the Activity is to Super Sprint through a number of checkpoints in the fastest time possible. on the way The Protagonist should collect green orbs which guide you and give you a speed boost when picked up. The player should avoid red glowing firewalls as these deduct time. 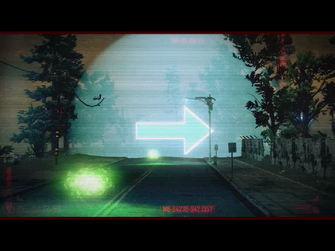 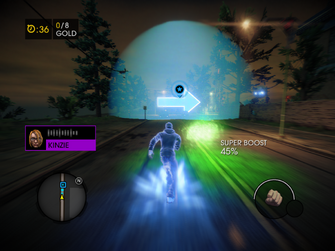 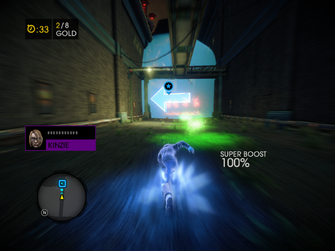 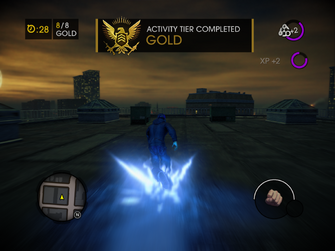 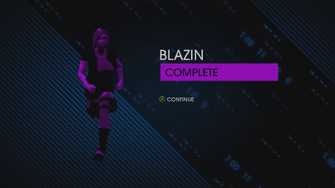 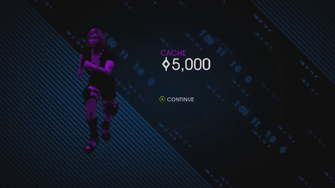 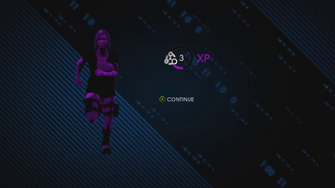 This article contains no references. See Help:Cite.
Retrieved from "https://saintsrow.fandom.com/wiki/Blazin?oldid=403867"
Community content is available under CC-BY-SA unless otherwise noted.