Blast is a Super Power in Saints Row IV.

The blast superpower unleashes a concussive force that can be modified with a variety of elemental options.

Blast gives the ability to throw powerful attacks at people and vehicles. it is the required Super Power needed to unlock Blast Clusters. The Blast power is the first offensive Power unlocked in the game,[2] and can disable Warden Shields temporarily when hit. 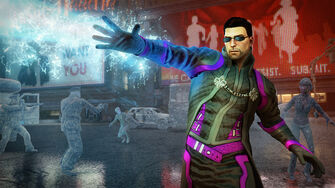 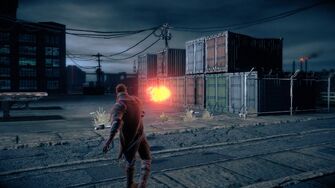 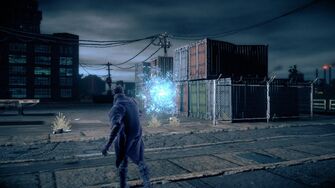 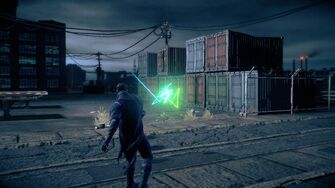 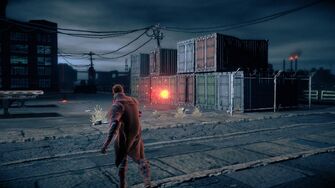 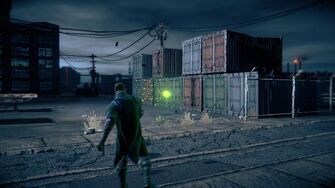 This article contains no references. See Help:Cite.
Retrieved from "https://saintsrow.fandom.com/wiki/Blast?oldid=424600"
Community content is available under CC-BY-SA unless otherwise noted.