The Bezier is a vehicle in Saints Row 2.

The Bezier seats 2 people and commonly spawns in the Hotels & Marina and Downtown Districts, although it spawns less frequently in the Red Light, High End Retail and Saint's Row Districts. It can be located easily by adding it to the HUD via the Chop Shop list for the Apartments District.

The Bezier is available as a Gang Customization car after conquering 30 Hoods, and a custom, non-modifiable Bezier with racing decals is unlocked in the Garage after completing all 10 car races. 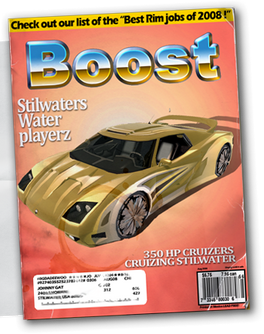 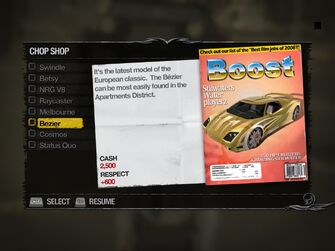 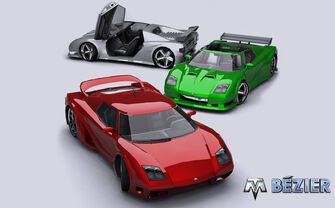 Concept Art of the Bezier

Bezier with logo in Saints Row 2 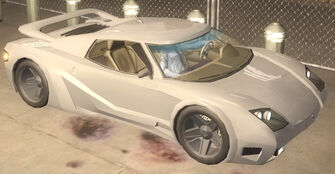 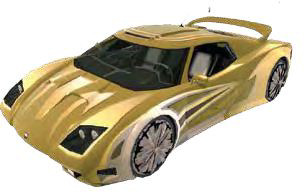 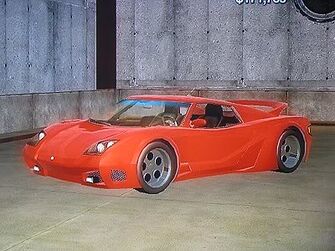 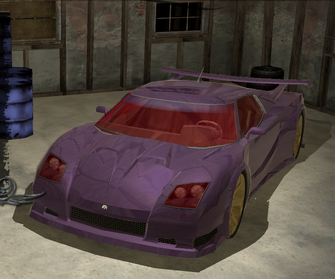 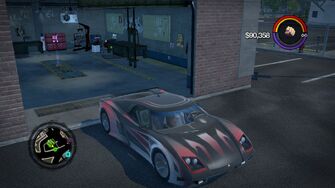 Bezier with red and white decal 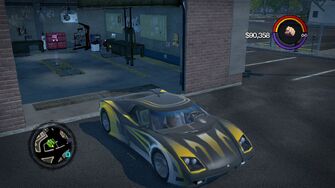 Bezier with yellow and white decal 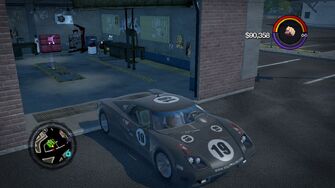 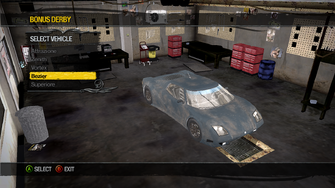 This article contains no references. See Help:Cite.
Retrieved from "https://saintsrow.fandom.com/wiki/Bezier?oldid=424744"
Community content is available under CC-BY-SA unless otherwise noted.