The Bee is a plane in Corporate Warfare.

The Bee is a small one seat stunt plane with a yellow and black color scheme. Being a stunt plane, it has no weapons, although it's fast speed and small size means it can squeeze through gaps between buildings to escape enemy helicopters.

It has very sensitive steering and can do many aerobatic maneuvers, such as Barrel Rolls and Loops. 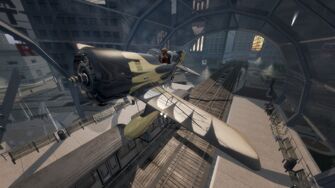 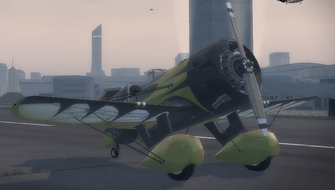 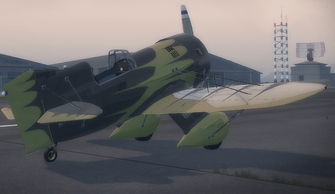 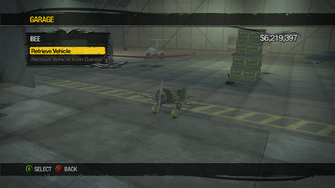 This article has been rated 06

Retrieved from "https://saintsrow.fandom.com/wiki/Bee?oldid=423490"
Community content is available under CC-BY-SA unless otherwise noted.