"Bavogian Plaza Drug Labs" is a Stronghold in Saints Row 2.

With the death of some of his dealers,[2] The General has decided to be a little more discreet in how the Sons of Samedi move their product. Shaundi phones Playa and briefs them on a sex shop being used as a dust lab, and asks Playa destroy it.

Yet another gunfight between the Sons of Samedi and the Third Street Saints erupted today. The fighting this time took place in Bavogian Plaza. Officials are still combing through the area for clues, but there's little doubt the Samedi drug labs in the area were a main factor in the conflict.

Find the back room and kill the crackheads
HUD: Crackheads Killed

Head to the fire escape

Head to the roof via the fire escape.

Head to the rooftop and kill the Samedi

Kill all of the marked Samedi

Shoot down a Sons of Samedi Oppressor helicopter to finish the Stronghold.

After we took out their street level dealers The General decided to be a little more discreet in how they move their product. The Sons have converted the 2nd floor of that sex shop into a dust lab. Whenever they cook up a new batch they walk on downstairs and sell to the lonely bastards buyin' dances from coke whores. Take out the Sons clientele then destroy the dust labs... they'll never see you coming. 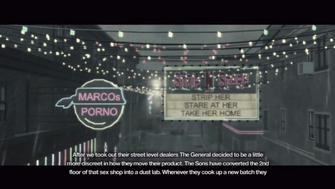 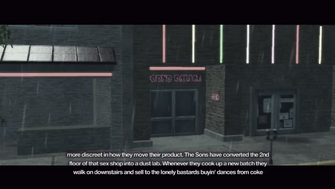 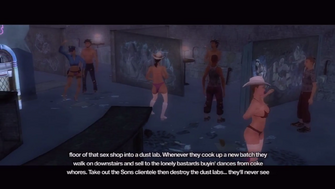 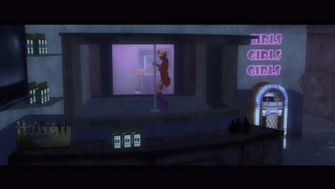 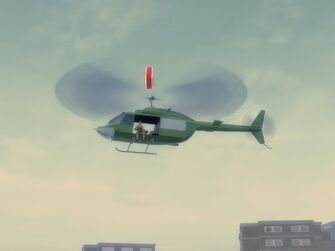 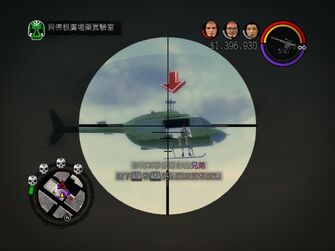 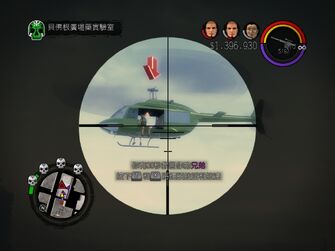 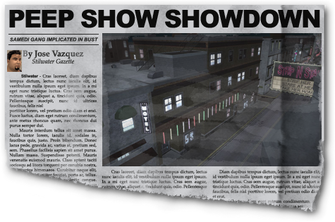 This article contains no references. See Help:Cite.
Retrieved from "https://saintsrow.fandom.com/wiki/Bavogian_Plaza_Drug_Labs?oldid=425018"
Community content is available under CC-BY-SA unless otherwise noted.