Anna is the host of The Anna Show, and interviews Dane Vogel about the city of Stilwater.[1]

Anna contacts Playa with a list of people she wants to kill.[3]

Anna is the target of the first mission, "Anna Will Be Right Back", in which she is killed by an Ultor assassin named Cypher.[4]

Some of my sponsors are trying to drop my show because I'm too honest...I need you to show them that was a bad idea. You're probably poor and desperate, I'm sure you can use the money.

That little tramp Anna will get hers. 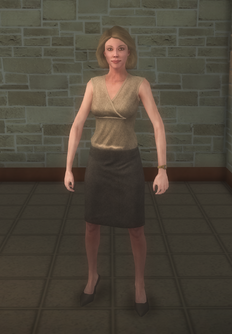 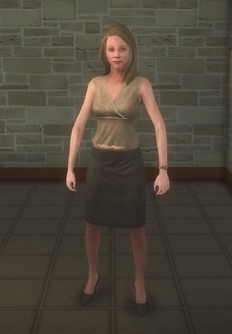 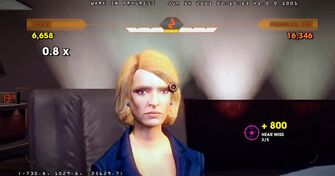 This article contains no references. See Help:Cite.
Retrieved from "https://saintsrow.fandom.com/wiki/Anna?oldid=423146"
Community content is available under CC-BY-SA unless otherwise noted.