Aisha Brutella is a character in The Trouble With Clones DLC for Saints Row: The Third.

Aisha Brutella is the clone of Aisha who was created by Jimmy Torbitson, along with Johnny Tag. Aisha was created because Jimmy did not want Tag to be without his love. She fell in love with Tag and that calmed him down until SNG came and shot a missile that killed her in the first and only cutscene she is in[1], but is available as a Homie. 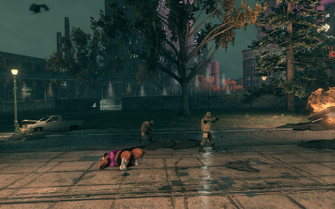 Aisha Brutella after being blown up by the SNG 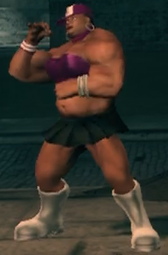 Aisha Brutella in the Saints Row: The Third DLC, The Trouble With Clones 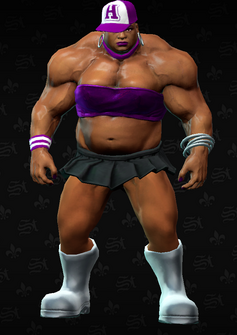 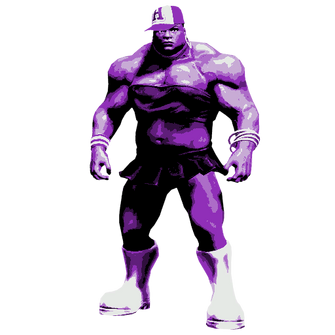 This article contains no references. See Help:Cite.
Retrieved from "https://saintsrow.fandom.com/wiki/Aisha_Brutella?oldid=422841"
Community content is available under CC-BY-SA unless otherwise noted.