Activities and Diversions are gameplay elements that earn Cash, Respect, and unlockable rewards

Completing Activities is the fastest way to earn Respect, which is required continue the storyline.

The amount of Cash and Respect earned increases with each level, as does the difficulty of the activity.

There are 4 types of Diversions: Collection, Jobs, Stunts, and Minigames.

At the beginning of the game, some Diversions are available, but most do not become available until after "Appointed Defender". It is possible to unlock the rewards associated with the available diversions.

Most diversions are not required for 100% completion, but reward Cash, Respect and Unlockables.

Diversions are more varied in their structure when compared to Activities, and do not count towards 100% Completion (with the exception of Tagging and CD Collection). While Diversions also awards cash and Respect, the amount is far smaller than that awarded through Activity completion. Diversions tend to have simple objectives and generally only feature overlay text on the HUD.

The differences between Activities and Diversions:

There are 10 levels of each Job, a Reward is unlocked for completing the 10th level.

All Stunts are scored using Diversion stars, they do not earn cash, only respect.

Multiple unused Activities are referenced in the game data files:

Production footage shows other Activities which are not included in the final game: 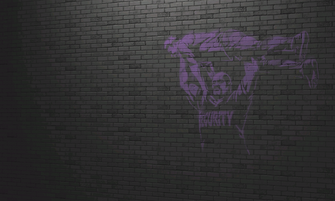 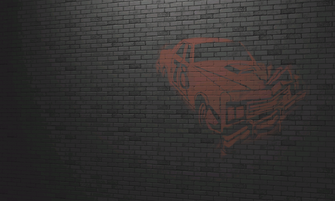 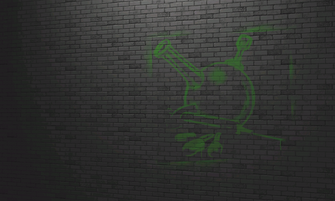 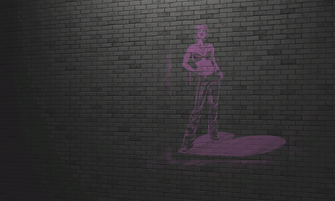 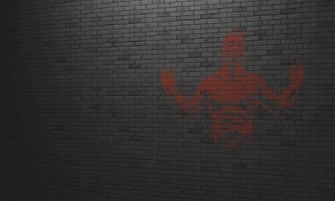 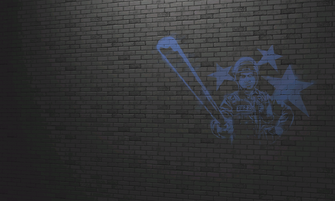 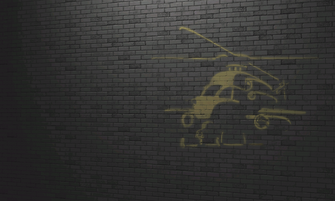 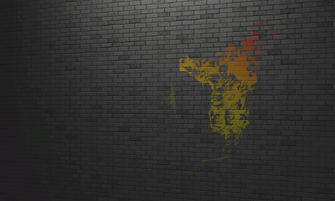 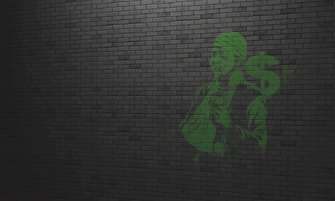 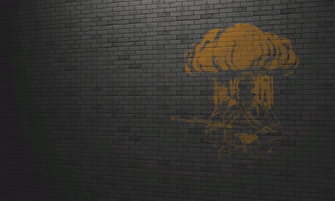 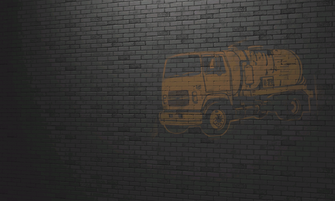 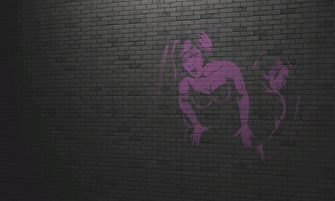 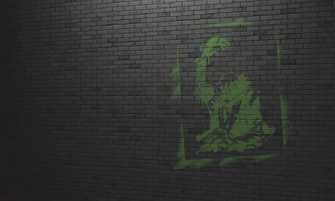 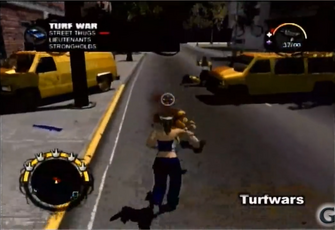 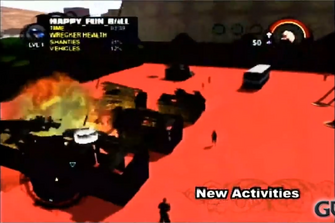 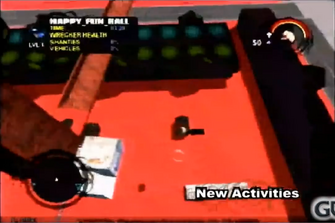 This article contains no references. See Help:Refs.
Retrieved from "https://saintsrow.fandom.com/wiki/Activities_and_Diversions_in_Saints_Row_2?oldid=424285"
Community content is available under CC-BY-SA unless otherwise noted.