99.0 The Underground is a radio station in Saints Row 2.

This is the default radio station in the University Loft crib.

Ken is the DJ for The Underground. He is depicted as a music snob, and often looks down on others for listening to commercially popular music and harbours extremely elitist views especially with regards to independent bands.

Because this station is a pirate radio station, the signal strength varies across Stilwater, often dropping in volume when driving around and making the station impossible to access in some areas, especially towards the northeast end of the city, such as the Hotels & Marina or the Museum district.

Due to the dropouts, it is possible to narrow down the area from which The Underground is transmitted, or the exact co-ordinates are specified in the game files. It is transmitted through the lower radio tower on Mount Claflin.

This is Ken for pirate radio. I hate you.

Didn't like that song? Well fuck you, you're stupid

Straight from Champaign, Illinois to your ears. That was Shipwreck and House of Cards, on pirate radio.

Just when we're starting to have fun, Jane Valderama is here; to fuck it all up.

99.0 pirate radio. Don'tt fucking tell anybody about this. 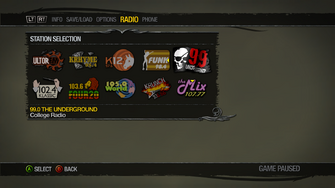 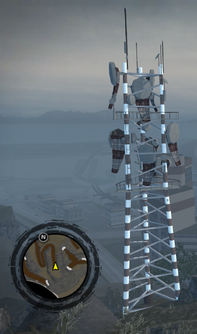 Mount Claflin radio tower at origin of 99.0 The Underground signal 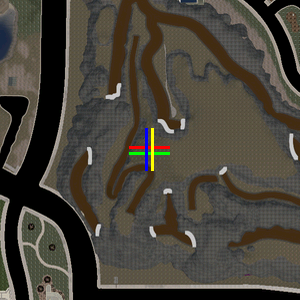 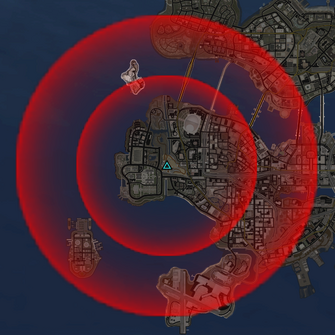 This article contains no references. See Help:Cite.
Retrieved from "https://saintsrow.fandom.com/wiki/99.0_The_Underground?oldid=425866"
Community content is available under CC-BY-SA unless otherwise noted.